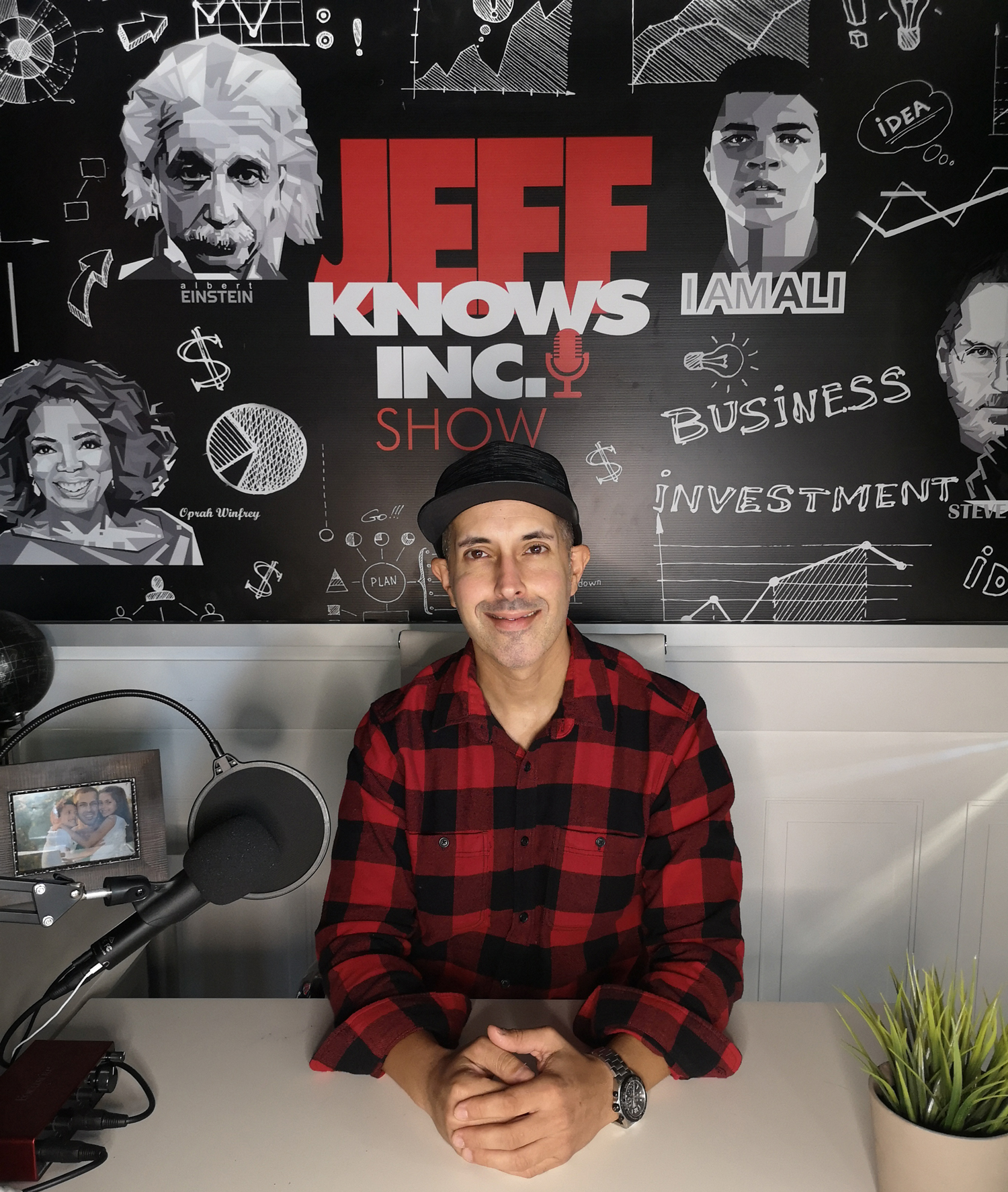 Jeff started his first business when he was just 17 years. For the past 24 years, he is in the business line and it has taught him many valuable things that have contributed to his success.

He is a hardworking person who believes to balance both his business and family life. If you attend Jeff Knows Inc. platform to listen, then you will get to know what a brilliant person he is.

Jeff Talks About His Entrepreneurial Journey

Jeff started his entrepreneurial journey 24 years ago at a very young age. He said that he has always been very passionate about doing business. He wanted to establish as many companies as he could. In 2006, he founded one of his most successful brands Kimurawear which deals in boxing and martial arts equipment.

Later, in 2014, he founded his second venture, True Blue Homes which deals in vocational properties in the northern region of Ontario.

How pandemic has affected his business?

The ongoing pandemic has engulfed a lot of small and big businesses. Jeff said that he believes in taking every bad situation and reassess his business. The most important thing is to first determine what is affected.

His brand Kimurawear sells directly to gyms. But all gyms were shut down in March. This cut down his mainstream income completely. But he is not the one to play a victim. He took this moment to reset his business. He took the time to build his business via social media. He said that he is coming out of this pandemic stronger than ever before.

Jeff on his success

He believes that hard work is the only way to be successful. The moment you take things for granted, you start losing focus from your goals.

He believes in being the hardest worker in the room. He is always ready to work harder than his competition so that he can go ahead. He believes in working hard and smarter both at the same time.

Jeff Lopes continues to inspire many entrepreneurs through his podcast channel.

You can also follow Jeff Knows Inc Podcast or reached direcly by Email :

Essential Grooming Supplies For Your Dog

Things You Should Know About Employee Engagement

The Importance of Continuing Professional Development in the Modern World

How to Get Rid of Wasps Once and for All

9 marketing techniques that your IT Company is...