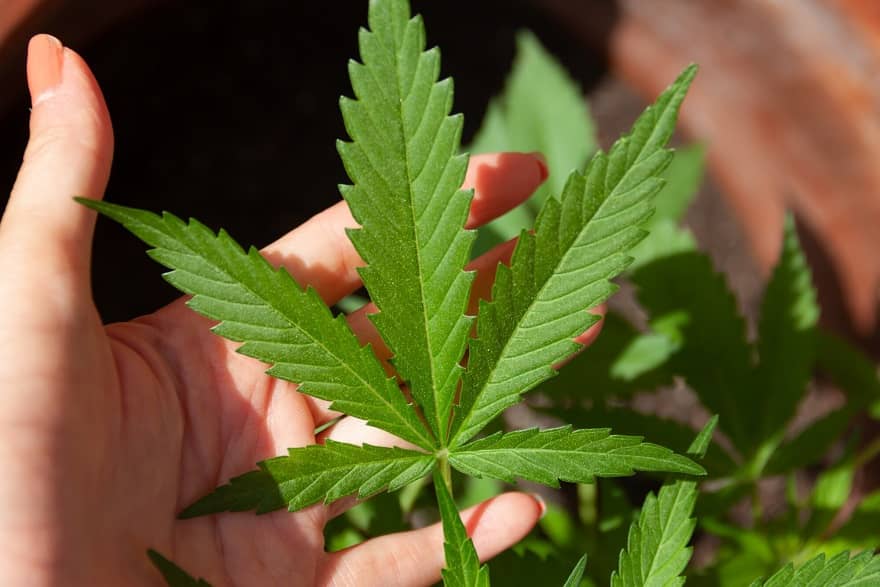 Did you know that around 78 million Americans reported using marijuana at some point in their lives?

The marijuana plant has the power to heal, but it goes deeper than that. The real power lies in its active ingredients, cannabinoids.

These cannabinoids can be in various plants, not only in marijuana. The most famous of the cannabinoids is THC, but it’s only the one best known because it has psychoactive perceptions in humans.

However, there’s a broad set of cannabinoids, each with its attributes and uses for people. Learn more and read to get the lowdown on cannabinoid facts and figures.

Cannabinoids: What They Are and How They Work

Cannabinoids are present in both the marijuana plant and the human body. They’re thought to play a role in various biological processes, including pain relief, appetite, and memory.

It interacts with a unique binding site in the brain called the cannabinoid receptor. This receptor is part of the endocannabinoid system. It helps regulate various functions, including mood, sleep, and appetite.

It has a wide range of potential therapeutic applications. We need more research to determine the safety and efficacy of cannabinoids.

There are many different types of cannabinoids, but the two most well-known are THC and CBD.

THC is the most well-known cannabinoid. It’s responsible for the “high” associated with marijuana use. THC binds to cannabinoid receptors in the brain and alters perception, mood, and cognition.

CBD is another cannabinoid with a variety of potential health benefits. It’s thought to have anti-inflammatory, anti-anxiety, and antipsychotic properties. Unlike THC, CBD does not produce a “high” or psychoactive effect.

When using cannabinoids for therapeutic purposes, knowing that not all are created equal is essential. To get the most out of cannabinoids, choosing a quality product with a high concentration of the desired compound is necessary.

It is also essential to start with a low dose and increase gradually as needed. This will allow you to find the optimal amount for your individual needs.

The Benefits of Cannabinoids

Cannabis-based products, such as CBD oil. It has been popular due to its purported health benefits. However, there is still much research to be done to establish the therapeutic potential of cannabinoids.

The Risks Associated With Cannabinoids

There are many risks associated with cannabinoids, including addiction, tolerance, and withdrawal. Cannabinoids can also interact with other medications. It may cause or worsen medical conditions.

Some more common side effects of cannabinoids include anxiety, paranoia, and dizziness. To avoid these side effects, consider buying from a reputable seller such as cbga manufacturer which has a great source of high-quality cannabinoids.

A cannabinoid can treat various medical ailments, but additional research is required. If you’re interested in trying cannabinoids, follow this guide and talk to your doctor to see if they might be right for you.

Check out our website to see what we can do for you.

The Top Cybersecurity Best Practices You Need to Use

Olive Egger Chickens: Everything You Need To Know

3 Things Everyone Should Know About Alcohol Related Deaths

How Can You Be Addicted and Keep Your Faith?

9 Pro Tips for Hiring a Lawyer You Can Count On

Branding Agency Near Me: How To Choose a...

How to Get Rid of Frown Lines Between...