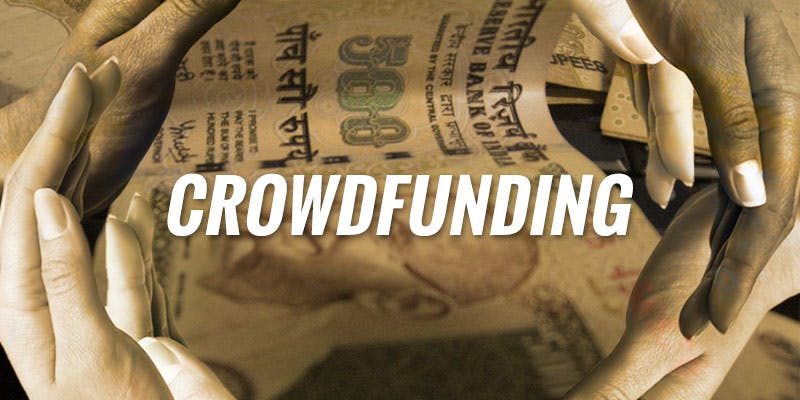 When we try to trace the history of crowdfunding, what comes to our mind is the setting up on Indiegogo, USA’s largest crowdfunding platform, in 2007. By 2009, Kickstarter and other platforms had started to operate on the internet. However, the history of crowdfunding is really longer than that. In the 1713, Alexander Pope pre-sold his translation of The Iliad to a wide range of readers. This is also the time when capitalism raises its head in England, the middle class occupies a significant position and wields considerable power. It is also connected to the rise of democracy and uprisings against royal rule, which had happened more than half a century ago. The death of feudalism and the onset of mercantile capitalism is what started off crowdfunding, in a way. In India, crowdfunding has been used for ages to build temples and to raise funds for other religious activities. Crowdfunding India has been practiced to offer pujas during festivals. However, the true crowdfunding moment in Indian history came in 1962 when Jawaharlal Nehru appealed to the people of the country to contribute money and jewelry (particularly applicable to women) in order to support the war effort during the Indo-China War. A video was released for the campaign and it shows a woman donating her necklace to the war effort following which bejewelled letters appear on the screen anticipating “Vijay” and “Victory”. Clearly, Nehru’s team had the idea of using visual elements to sell the campaign. The campaign might have been brilliant but the war was not.

Is it really India crowdfunding unless we name it “crowdfunding”? The label of crowdfunding was not used until the internet and net banking made it easy for us to transfer money and connect to other people on the internet. The rise of crowdfunding is therefore a direct result of the access to internet and liquid money. This, did not happen in India for quite a while. As computer sets became popular and people trusted the online economy more, crowdfunding sites based in India came into existence.

In 2012, WishBerry came into existence in order to support crowdfunding for creative endeavors. They were following the model of Kickstarter in the USA. Till date, WishBerry continues to be a good crowdfunding site churning out many successful crowdfunding campaigns. Till date, WishBerry has raised about 10 crores in donations. Ketto and Milaap came into existence around the same time (Milaap was born in 2011). Ketto encourages corporates to search for projects as a way to demonstrate corporate social responsibility. It also encourages NGOs to sell merchandise in order to make money to support their work. Milaap was started as a platform to raise micro-loans for people in rural India. It always carried with itself a certain kind of responsibility while operating within a capitalist economic system. In 2015, Impact Guru came into existence and became the largest platform to host and promote medical crowdfunding campaigns.

What does the future have in store for crowdfunding? We do not know for sure yet but we can make some intelligent guesses. Equity crowdfunding, which is still on hold in India will open up new dimensions in India when opened up. A greater stress on equity crowdfunding and debt crowdfunding can be expected. We can also expect more collaborative efforts and more expansion into the international market. It looks like the next couple of decades are going to have lots of   golden crowdfunding moments.

Ordinary mops have been replaced by the Scrubber

How to Choose the Best Manufacturer for Your Product

Business Services That Can Help You Manage Your Finances

A Beginner’s Guide to ERP for Small Business

Inspecting a Roof: How to Do It Like a Pro

Tips When Looking for Flood restoration Services in...

How Often Should You Replace Your Water Filter...

Fighting for Fair Compensation for Children with Autism Due to Prenatal OTC...

What Is the Best Golf Course in the US, and What Are...