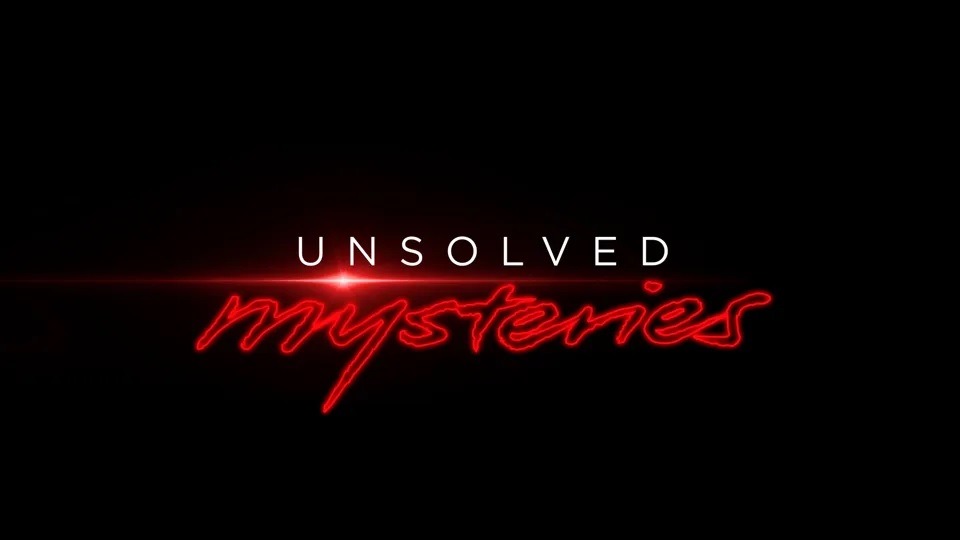 Japan is often praised for its low crime rates and is also considered one of the safest countries to live in.

Unlike other countries, violent crimes are very rare in Japan. However, some mysterious cases remain unsolved to this day. In this post, we will be discussing some of the top unsolved cases in Japan similar to this one https://team-hinakun.jimdofree.com/english/.

On December 30, 2000, a horrible murder case took place in the Setagaya ward of Tokyo. That night, the Miyazawa family was mercilessly murdered by an unidentified person. The family consisted of two adults and two kids; all of them were gruesomely strangled or stabbed to death. After the murder, the killer stayed in the house for few hours and even used the bathroom without bothering to flush. Despite all the evidence and the murderer’s DNA, the police couldn’t find the person who committed this horrible crime.

This is one of the creepiest unsolved cases in Japan. According to a legend on a spooky website, in 1988, a man returned to his apartment in Nagoya and found his door unlocked. He then heard the sound of a baby crying. Soon he found the mutilated body of his wife lying on the floor. His wife was strangled to death before the killer cut open her stomach to pull out the baby. The killer even cut the umbilical cord. The infant survived, but the killer was never found.

In another unsolved case, a garbage bag was found in the Inokashira Park in 1994 in Japan. The bag contained 24 pieces of human body parts including the shoulder, hands, and feet. The body parts were cut to exactly 20 centimeters and were completely drained of blood. However, the head was not present in the bag. An autopsy was performed, but the results couldn’t give a concrete cause of death. The body was later identified as Seichii Kawamura, but unfortunately, the killer was never found.

On 5th April 2005, a five-year-old girl named, Yuki Onishi mysteriously disappeared on Greenery Day. A search party with police dogs was sent out to find her, but they got nothing. To date, no trace of Yuki has been found. It seems like she disappeared into thin air.

Japan is a safe place to live, but reading these unsolved cases can send a shiver down your spine. You will find more such cases if you search the internet.

Pick The Right Hairstyle Suitable For Your Face!

Stylish, Trendy, And Fashionable Hair Cuts Is Now Easier To Get

Cool Bongs Every Smoker Should Try

How to Choose an E-Cigarette Pen

Transfer Pricing Tax: What You Need to Know

The Types of Solar Panels to Consider for...

4 Tips for Installing Security Lighting in Your Property