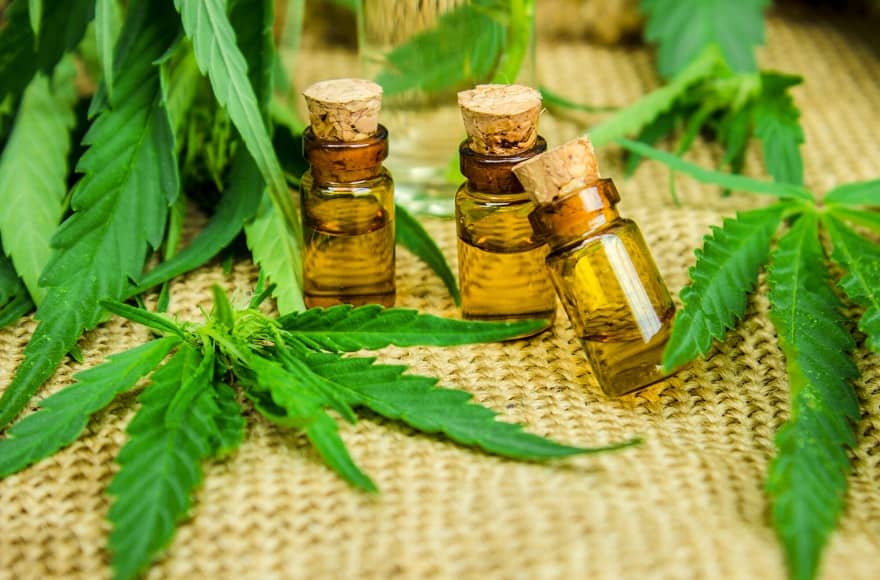 In the last ten years, the number of people who use marijuana has doubled. Best known as the chemical components found in the cannabis plant, cannabinoids have been on the radar of scientists and doctors for decades.

Better known for its psychoactive effects that put users in a stoned state of euphoria, most people associate the drug THC with marijuana. Most people don’t realize that THC represents one of over 113 cannabinoids that directly interact with the human body.

Let’s take a closer look at the different types of cannabinoids in cannabis and their various uses.

THC: The Famous One

There are many types of cannabinoids, with THC being the most famous one. THC is the psychoactive component of cannabis and is responsible for the “high” that people experience when using marijuana.

However, THCO is also gaining in popularity. THC-O or THC-O acetate is one non-natural cannabinoid. Due to its stronger spiritual or psychedelic psychoactivity compared to other cannabinoids, consumers perceive THC-O as being more psychedelic than regular THC.

CBD: The One You’ve Heard of But Might Not Know Much About

CBD is the one you’ve probably heard of many times. CBD is a non-intoxicating cannabinoid that has been shown to have many potential therapeutic benefits.

Cannabinoids are compounds that interact with the body’s endocannabinoid system. This system is involved in regulating a wide variety of functions, including pain, appetite, inflammation, and mood.

CBD is thought to interact with endocannabinoid receptors in the body to produce its beneficial effects. CBD is available in a variety of products, including oils, edibles, capsules, and topicals.

CBN is considered a minor cannabinoid because it is present in only trace amounts in most cannabis strains. However, its potent sedative effects make it an important player when it comes to the plant’s sleep-inducing properties.

CBN works synergistically with other cannabinoids like THC to produce these effects.

CBG: The One That’s Gaining Popularity

CBG is one cannabinoid that is incredibly gaining popularity due to its unique effects. CBG interacts with the body differently than other cannabinoids, making it a potentially valuable tool for treating various conditions.

Some of the potential medical applications of CBG include reducing inflammation, relieving pain, and fighting cancer. Due to its wide range of potential benefits, CBG is being studied more and more, and is a promising cannabinoid with great potential.

THCV: The One That Might Help With Weight Loss

THCV is one particular cannabinoid that shows to potentially help with weight loss. In one study, rats that received THCV along with a high-fat diet actually gained less weight and body fat than rats that were not given THCV. THCV appears to work by increasing metabolism and preventing the body from storing fat.

Understand the Different Types of Cannabinoids

If you’re looking to try a cannabinoid product, be sure to do your research to find the right one for you. You can also talk to your doctor to get their opinion.

Check out our other posts if you’re interested in learning more about health and CBD oil.

How to Smoke a Cigar the Right Way

When Will You Need Non-Stick Cookware?

5 Clever Landscaping Tips That Will Transform Your...

Promotional Bottles Or Shaker: A Gift To Last

What Are the Different Types of Wood That Exists Today?

Weak WiFi Security: What You Need to Know and How to Fix...