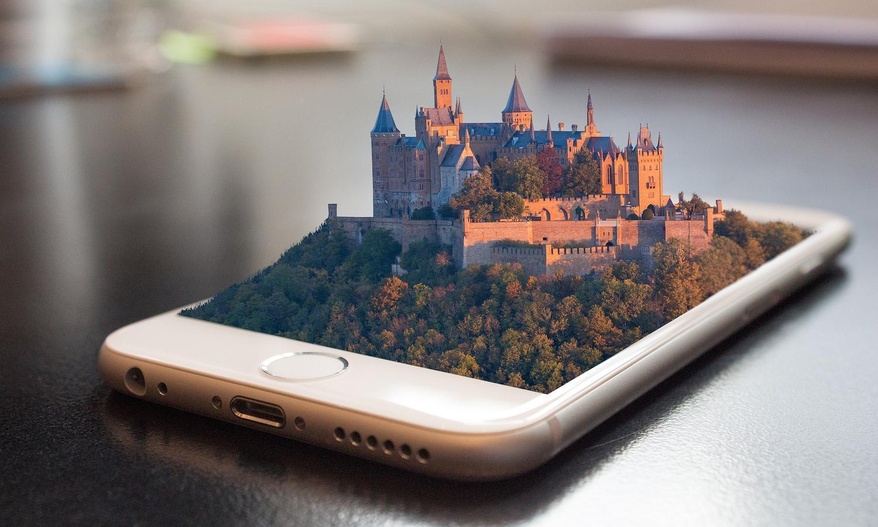 Augmented Reality is a media of entertainment which lets user to experience the augmented view of reality. Augmented Reality enabled on printed pages have object recognition capability to identify a symbol or hallmark using a smartphone camera or a webcam.

The technology is bridging the print and digital media. The technology has been gaining wider acceptance in entertainment. It creates an illusion and enhances user perception of reality. The innovative technology acts as a powerful entertainment tool that helps to engage people.

Mind Commerce, a leading market research and consulting firm, has released a new report concerning the state of augmented reality in the game and entertainment industries.

The report highlights the trends that exist in these sectors and how augmented reality is being used to engage consumers in a more dynamic fashion. A new report released by a leading market research company Mind Commerce highlighting the trends of Augmented Reality in entertainment. The report revealed that the AR allows consumers to, quite literally, experience the world around them in a new way..

Filmmakers and game developer are inclined more toward the augmentation of images to present a user interactive view of reality to experience the real world scene on their digital devices. Filmakers are also looking to employ technology to attract more customers to produce an immersive experience. Increasing trend of smart phones has created new engagement among users. The technology is becoming increasingly common. Appshaker, a multimedia company has developed an app, which interacts with electronic chips embedded in posts at various points along the trail.

The VR technology is much interesting for visitors as it let the visitors visualize that they are standing alongside dinosaurs and can also take pictures and share it with friends with their smartphone or tablet. The important feature of augmented reality is the deep engagement it creates with consumers.

The Augmented Reality technology is creating buzz as it moves to mass market consumer’s products and manufacturer. Nike has started employing the innovative technology into their marketing campaigns. An amazing app developed for IBM’s amazing app, Wimbledon developed for tennis lovers to get additional data about the match onto the court.

The Augmented Reality app is equipped with enormous options like match data, news feed, locator function, information on refreshments and can even update you about particular restaurants. Augmented Reality has strong application in many industries with extensive apps developed in entertainment and gaming sector

How to Choose the Best Security Guard Company?

What Are the Most Popular Types of Blogs?

How do you choose the best gynecologist?

The IIJA Bill: What It Means and What...

ValueMags Partners Up with Detroit Bikes