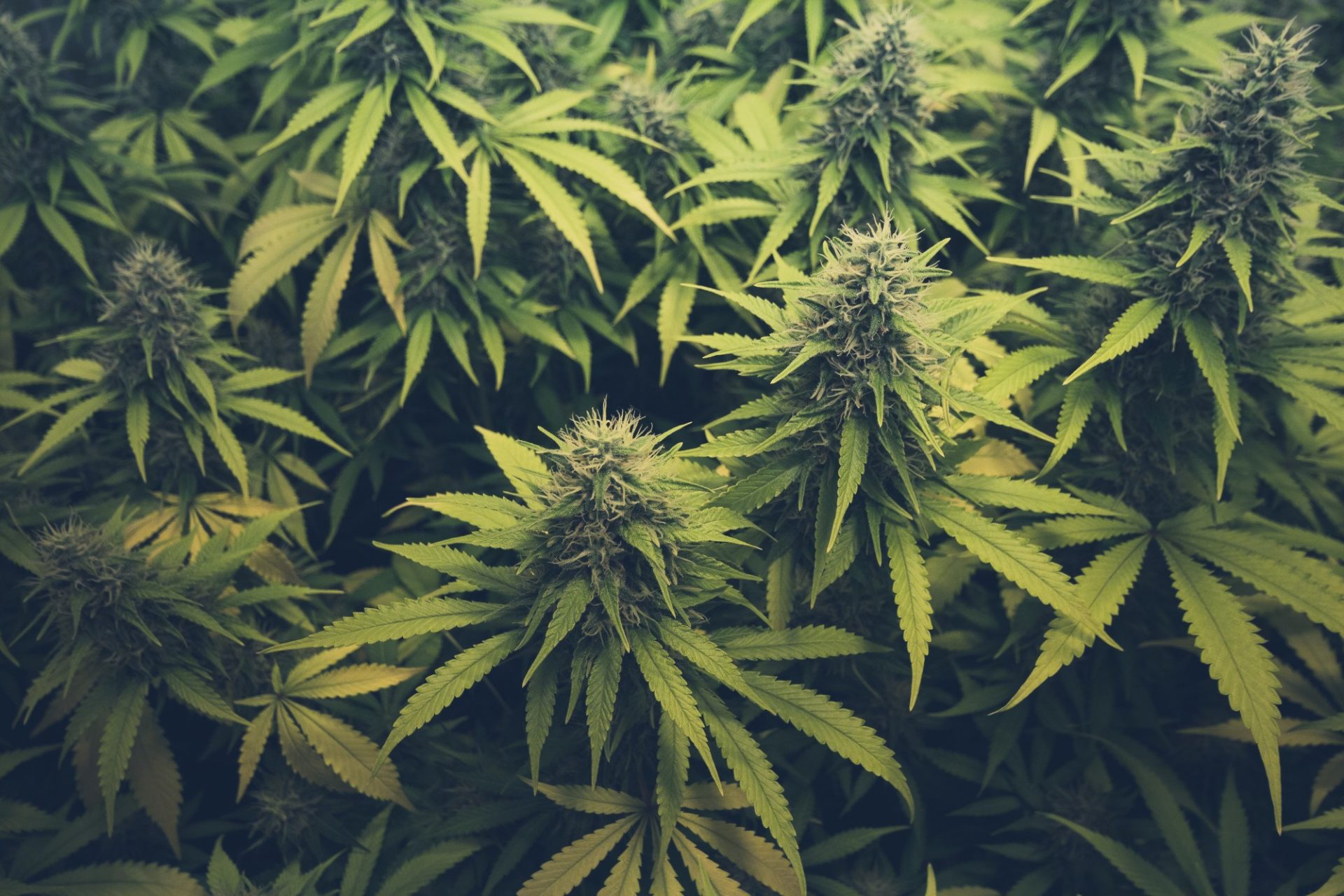 Did you know that historians can trace the earliest use of marijuana back to 10,000 B.C.?

The use of this incredible plant has been with humans since the dawn of civilization. As a result, are there any facts about marijuana left to surprise us?

The answer is yes! And the following cannabis facts may change how you look at the world. Discover eight shocking truths about one of the most popular plants on the planet today.

1. More People Use Marijuana Worldwide Than Any Other Drug

Consuming marijuana has enjoyed wide acceptance in the U.S. recently. But, what about the rest of the world? Based on recent data from The United Nations, more people use cannabis than any other drug on the planet.

Did Shakespeare blaze one or two before writing his plays? Surprisingly, the answer is yes. USA Today reported in August 2015 that scientists discovered cannabis residue in The Bard’s home!

3. Today’s Cannabis Is Much Stronger Than Before

Today’s weed products are significantly more potent than what your parents or grandparents may have enjoyed.

Based on samples from the early 1970s, the amount of THC was much lower than their modern-day varieties. Vice News reports that some advocates believe it’s 12,600 times stronger than before.

4. You Can Eat Marijuana Raw

You may have tried a pot brownie in the past, but what about eating the raw plant? Taking marijuana consumption this literal as possible, and you’ll still enjoy the health benefits. However, if you want to feel “the high,” you’ll still want to buy some top shelf weed.

Considering the enduring legacy of the “War on Drugs,” it’s easy to assume that weed has always been illegal. However, it didn’t become illegal until a wave of hysteria took over in the 1930s.

6. Marijuana Can Slow or Kill Cancer

People have used marijuana to ease the symptoms of cancer and its treatment options for years. Consequently, they may live longer for it. The American Cancer Society reports that CBD has shown it can suppress or even kill cancer cells.

Everyone has a different reaction to this plant, and that’s one of the more common facts about cannabis. Even so, recent research suggests that men and women have very different responses.

For example, a publication from Washington State University suggests that males build a tolerance faster than females!

One of the founding fathers of America and its first president grew hemp at Mount Vernon. The plant was more common for making rope, canvas, and other products in early U.S. history.

Were you surprised by one or more of the facts about marijuana above? Most people don’t know that America’s first president grew hemp or that it can help suppress cancer cells!

But, what if you were looking for an answer to a different question? Learn even more marijuana facts from our blog today!

Facts You Should Know About Wills and Estates

How to Choose the Best Rifle Scope For Your Needs

Working out of office? Get the right phone plan for your city

What Are The Top Reasons To Hire Mature...

What are the things you should look out...