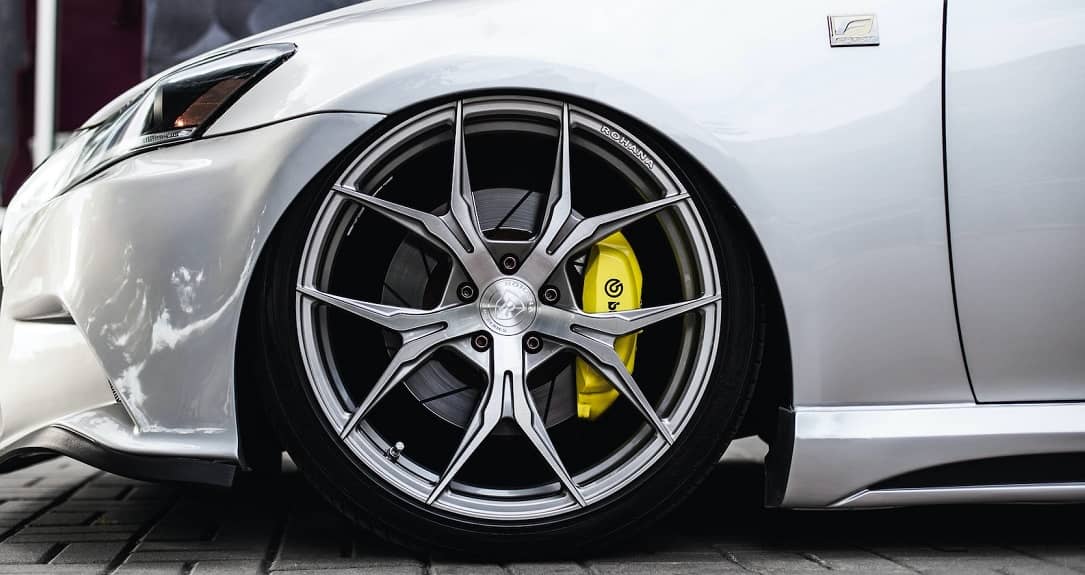 Have dog security you ever wondered how your car got its name? Naming a car is an extensive process that takes up a lot of planning, research and brainstorming. Choosing a name for a car is much like choosing a name for any other product. A name has to represent the characteristics of the car and most importantly it has to convey a certain image to the demographic it’s being marketed to.

Not only our own car. Everyday we come across various makes and models of cars like Mercedes, Toyota, BMW and many others. Have you ever questioned yourself where their names come from?

Some car names have very interesting stories behind them. However, some happened by chance, some were the product of exhaustive research and some names became famous by accident. Read this article and dive in this journey of automotive etymology.

Many car companies, like Ford and Chrysler, are named after their founder’s last names. Audi is named, rather circuitously, after German engineer August Horch. Karl Benz built what is widely believed to be the first car in 1885 and called it the Benz Patent Motorcar.

This essentially means he named it after himself, but we should perhaps include his wife Bertha, who realised the potential of the machine far better than Karl did and took one of the early models on the world’s first road trip, in the process becoming the world’s first test driver.

The Benz company no longer exists as a separate entity, but its creator and his wife are still part of the motoring world. We may nowadays speak lazily of ‘Mercedes’ cars, but the correct name is ‘Mercedes-Benz’.

Chevrolet was founded in 1911 by Swiss racing driver Louis Chevrolet and American businessman William Durant, who had created General Motors but was forced out of it in 1910.

André Citroën’s surname, which is also the Dutch word for ‘lemon’, refers to the fact that one of his grandfathers worked in The Netherlands as a greengrocer.

After doing well for himself in armaments production during World War 1, Citroën founded his eponymous car company the following year.

Subaru is the Japanese word for “unite,” which is the most direct explanation for the name galerija com mk.

Fiat’s name is a double entendre, intentional or not. The name is an acronym for Fabbrica Italiana Automobili Torino, roughly translated to “Italian automobile factory of Turin,” according to the company’s website.

However, the word “fiat” is also the Latin word for “let it be done.”

The automaker started out in 1916 as plane-engine maker Bayerische Flugzeug-Werke — or Bavarian Plane Manufacturing — according to Encyclopedia Britannica.

However, its name changed to Bayerische Motoren Werke — or Bavarian Motor Work — in 1917. The name has since been shortened to its more recognizable initialism: BMW.

We come across various models of different auto manufacturers like Suzuki, Toyota, Audi, BMW and others on a daily basis. We pass by them, immediately recognize them due to their particular design or shape, yet we never seem to bother too much about where their names come from.

In this blog, we have listed the names of some of the most popular car models.

5 Tips for Preparing for Your Breast Augmentation Surgery

5 Benefits of Getting a Regular Chiropractic Adjustment

How to Prepare for Off Grid RV Living

Why Truck Accidents Are So Dangerous

5 Residential Fence Installation Mistakes and How to Avoid Them

Know About The Custom Of Smashing Cakes on...

What is Bookkeeping and how it is important