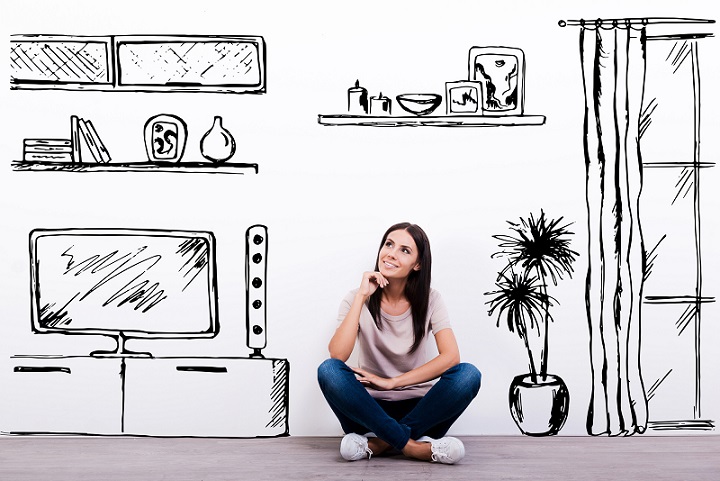 In the last 5 years, more than 40 million people moved each year. With that being said, you’re preparing for a move; the first thing that comes to mind is ‘when is the best time to move?’

While there are instances when the time of year won’t stop you from moving, if you have the option, there are some move dates or seasons that will work best for you. Below we’re going to detail some of the best times to move and the reasons why.

Don’t start packing before you check out what we have to say!

Before we jump into when to move, it’s important to remember that what will dictate when you move is:

With that being said, moving during the fall isn’t a bad idea because it’s an off-season month. This means that you might be able to get a better deal when hiring people to help you move.

Granted, the weather must be optimal to make fall the right season to move in. If you’re going to move during the winter, while it might be cold, you won’t have to worry about high moving rates.

The reason is not many people want to move when it’s cold out. If the winter is a must, keep in mind the needs of small children.

Spring and summer are also great months to move because it’s warmer outside. Keep in mind that moving rates might be higher because more people move during this time of year.

If you plan to hire the removalists, one thing to know is that they’re in high demand; thus, you’ve got to beat out others who might need their services. With this in mind, opt for a week in the middle of the month.

You can expect lower overall costs because the demand for moving help is lower in the middle of the month and mid-week.

When it comes to moving dates, it’s challenging to pick one that works for everyone, but we recommend moving during one of the weekdays. During this time, most people are working, giving you unlimited options for hiring help.

Not to mention you won’t have to wait for availability and can find deals for the moving companies in your area. As mentioned before, knowing when the best time to move is can be tricky.

It all comes down to your circumstance, but if you’re able to choose, consider the season, week, or the day before packing your things.

When’s the Best Time to Move?

There’s no way to know for sure when the best time to move is; it’s all about personal preference. If you want to keep moving costs low, try to move during the off-season or in the middle of the week.

Did you find everything you were looking for above? If so, check out some of the informative articles we’ve created for readers like you.

8 Essential Questions to Ask Before Hiring a House Cleaner

Are pool test strips convenient to use?

Things to Do after Pest Control Treatment

Why Job Tracking Is So Useful

The Surprising Benefits of Buying a Pre-Owned Rolex...

How to Choose Regulatory Compliance Software for Your...

The 5 Main Responsibilities Of A Fractional CTO

How to Buy the Right Anti-Aging Products for Your Skin

The Ideal Candidate: The Most Important Steps to Hiring an Employee