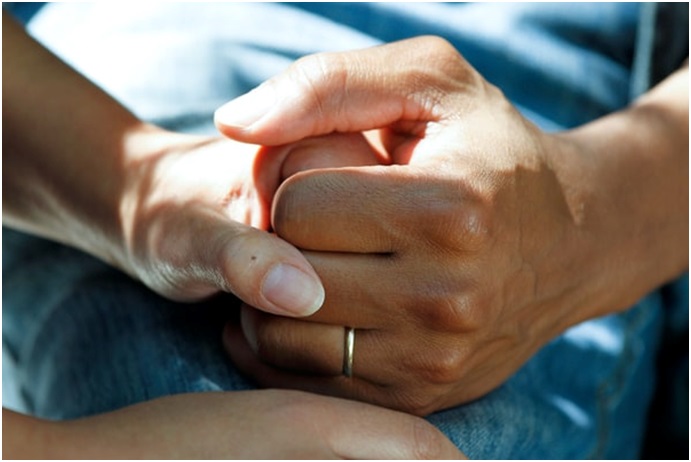 What do dementia and Alzheimer’s disease have in common?

If you’ve been searching “whats the difference between dementia and alzheimers” online, you may have been overwhelmed by the amount of information out there. The most important thing to understand is that dementia and Alzheimer’s disease are both chronic conditions that affect the brain, but they are not the same.

Dementia is an umbrella term used to describe a group of symptoms that can include memory loss, confusion, and changes in mood or behavior. Alzheimer’s disease is the most common form of dementia and accounts for about 60% to 80% of cases. Other types of dementia can include vascular dementia, Lewy body dementia, and frontotemporal dementia.

What is dementia, and how is it treated?

Dementia affects a person’s thinking, memory, and behavior. Dementia may be caused by several different conditions that affect the brain, including Alzheimer’s disease, stroke, head injury, Parkinson’s disease, and Huntington’s disease. Some types of dementia are reversible if the underlying condition can be treated. However, most types of dementia are progressive and irreversible.

Memory loss is usually the first sign of dementia. Often people with dementia will forget the names of family members or everyday objects, and they may have trouble concentrating or planning activities. As the disease progresses, people with dementia may become confused about where they are or what time it is, and they may have difficulty walking or have a hard time speaking. In the final stages of dementia, people may become bedridden and lose the ability to recognize friends or family.

The right treatment plan for dementia will vary depending on the underlying cause of the condition. However, some general treatments may be used to manage the symptoms of dementia. These include medications to help improve cognitive function, therapies such as occupational or physical therapy to help maintain independence and quality of life, and social support services to help caregivers and loved ones better care for someone with dementia.

What is Alzheimer’s disease, and how is it treated?

Is there a cure for dementia or Alzheimer’s disease?

There is no one-size-fits-all answer to this question, as the treatments for dementia and Alzheimer’s disease can vary depending on the individual’s symptoms. However, some of the most common treatments for dementia include medications to improve cognitive function, behavior therapies to help with coping skills, and social activities and support groups to encourage engagement in the community.

There is also ongoing research into potential new treatments for dementia, including drugs that could slow or stop the progression of the disease. Unfortunately, there is currently no cure for Alzheimer’s disease or any other form of dementia.

What Is Early Childhood Education?

How to Advertise Your Business Online: Tips for Success

Fountain of Truth? Ladies, These Routines Will Make You Look Younger.

What Is the Most Important Vitamin? A Closer Look

What is Good Sleep Hygiene, and Why Does It Matter?

Can You Upgrade your Carbureted Cars Fuel System...

Managed SEO Services: Everything You Need to Know

5 Mistakes to avoid when you apply for...