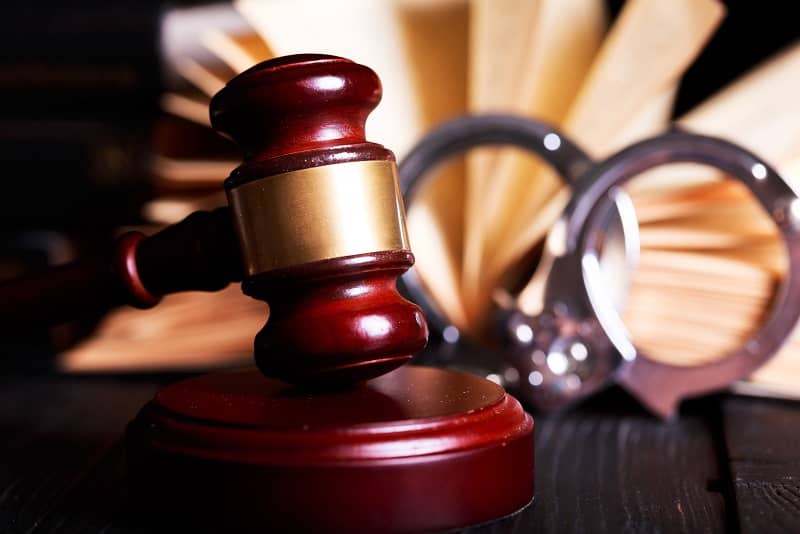 Many of us consume hours of true crime media each month. We watch Netflix documentaries, listen to podcasts, or read books about serial killers.

But how much does the general population know about the legal side of murder? Do you know what goes on inside the courtroom?

We don’t have time to explain it all, but we will explain the different types of murder charges. Find everything you need to know about the varying homicide degrees in the guide below.

Many times, someone is charged with first-degree murder if they planned out the killing. The homicide was nowhere near an accident, and the murderers might have even documented their careful plans.

In first-degree murder cases, you’ll most likely hear the words, ‘deliberate’ and ‘premeditated’. It’s certainly chilling to realize that someone took the time to plot their kill!

In a second-degree murder charge, the victim was killed with malice, but without deliberation and/or premeditation. (Malice means to harm with ill will.)

To put this in other words, the victim was harmed with the intention to kill, but the kill was not planned ahead of time.

For example, a man may have spontaneously pulled out a gun and shot a man who would not move out of his way during a robbery. The shooter didn’t plan to kill the victim, but he had every intention of killing him at that second.

Manslaughter, or a third-degree murder charge, describes a homicide that wasn’t committed with malice or premeditation. A manslaughter case might have happened due to extreme harm and/or negligence.

Unfortunately, many people commit manslaughter when they attempt to harm someone but take things a bit too far. This might look like the killer accidentally murdering someone with blunt force trauma to the head when the killer had only meant to momentarily knock out the victim.

Negligence involves someone ending someone else’s life out of ignorance. For example, many parents commit manslaughter by leaving their children in hot cars for too long.

If you or a loved one is facing a possible manslaughter charge, make sure to contact a homicide attorney.

Whether you know someone going through a murder court case or you’re watching a Netflix documentary, it’s important to understand the different murder charges. You never know when the above information could become useful! (But let’s hope it doesn’t.)

The 3 common charges you’ll hear about include first-degree murder, second-degree murder, and manslaughter. While the details of each type may vary, all should be taken seriously.

Are you on the hunt for more helpful guides? Check out the rest of our site. We cover everything from online sports betting to planning your next outdoor adventure.

The Complete Guide to Choosing a Software Vendor for Your Business

Uncontested Work Benefits Of Being a Flight Attendant

Online Blackjack Tips to Be an Instant Winner

Things to Consider While Searching for Roofing Replacement

Important Signs of Concussion in a Child

The Latest Dog Care Tips That You Should...

7 Common Dental Veneer Mistakes and How to Avoid Them