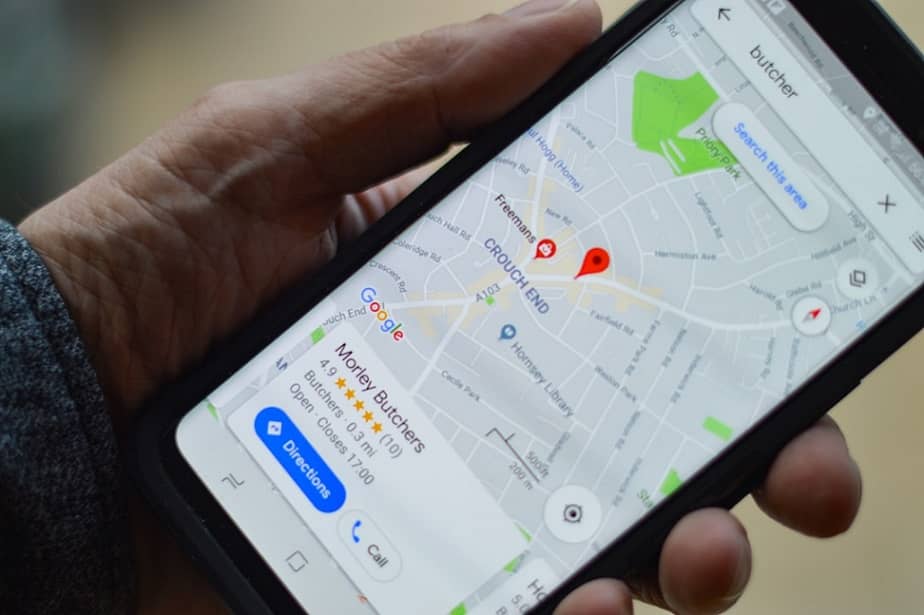 If you’re reading this GPS guide on your tablet or mobile phone, odds are you are already using GPS. For example, let’s say you’re doing live order tracking, trying to find directions, or monitoring your food delivery. You guessed it.

You can thank GPS technology for this modern-day marvel. But what is GPS? It is an acronym for Global Positioning System, which involves a sophisticated network of satellites to triangulate pinpoint locations.

From complex missile guidance systems to NASA space shuttle navigation, the history of GPS is fascinating. This guide breaks down GPS’s humble origins to its modern-day pioneering innovations.

However, at the height of the Cold War, America was tasked to keep pace with the space race with its Soviet rivals. In 1957, Russia made history with the first successful satellite launch into orbit – Sputnik.

With a successful satellite now in orbit, the Soviets could receive radio signals. This radio signal strengthened or weakened depending on the satellite’s proximity. You might know this phenomenon as The Doppler Effect.

In 1958, the Advanced Research Projects Agency pushed the GPS envelope by producing the prototype Global Positioning System, Transit. With the assistance of John Hopkins University, the first Transit satellite went into orbit in 1960.

GPS technology led to the atomic clock’s creation thanks to the Transit invention. The atomic clock unlocks GPS’s greatness by providing its trademark three-dimensional location tracking.

The DOD and Gps

With the dawn of the 1970s, The Department of Defense took an interest in GPS. In 1973, The DOD, with the help of the Air Force, took the best aspects of the Transit, Timation, and other GPS systems of that day, to form the present-day GPS.

With atomic clocks, these 24 satellites began routine Earth orbits. Then, building upon the American Navy’s GPS model, in 1978, The DOD inaugurated the NAVSTAR satellite. But it was in 1993 that the 20+ NAVSTAR system went into 100% operation.

With the burgeoning success of the NAVSTAR system, its usage and potential drew the attention of the Executive Branch. In 1983, President Reagan approved its usage for the commercial airline industry. And as the 1980s ended, GPS became a household name. GPS first became available for cell phones in 1999.

One such GPS technology is GNSS. Used for precise RF radio signals locations with a system of 16 satellites. You can read this page on GNSS simulators to learn more.

Following Up on What Is Gps

If you still need more information about what is GPS, don’t hesitate to read the technology blog section. Also, in the technology section, you can learn more about how to redesign your website and the latest digital marketing trends.

If you’re into the latest beauty trends, the beauty blog section articles on removing moles and making your skin shine. Travel, home decor, and business are other blog sections worth noting.

Gifts for the Beer Lover in Your Life

The Different Types of Boilers Explained

Why Cloud Computing Training Is Essential for Businesses

Right Place To Discover Quantity Of Printer And...

Why You Should Be Very Vigilant Before Claiming...

House Title vs Deed: What Are the Differences?