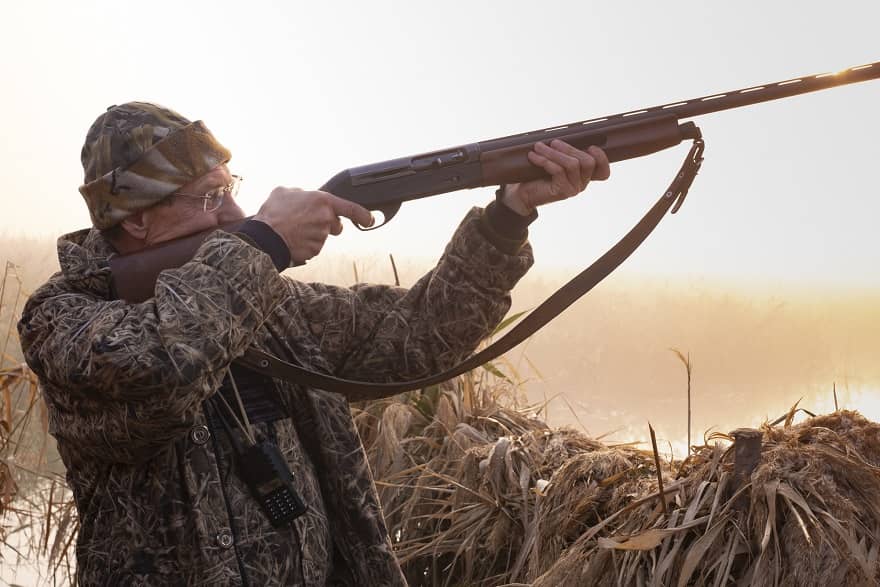 Whether you’re a weekend warrior, or you already make your income from hunting and fishing, investing in a small game license might be something to look into.

There are plenty of great reasons to hunt squirrels, rabbits, and other small games. You can learn loads of skills that’ll help you with bigger animals, you’ll get a great free source of protein, and you’ll have a blast.

But you’ll also need the proper license in most cases. What kind of small game license are you looking for? Read on and we’ll walk you through the options.

A small game license is a permit that allows an individual to hunt small games, such as squirrels, rabbits, and doves. The license is obtained through the state in which the hunter plans to hunt.

How to Get a Small Game License

To get a small game hunting license, you must first determine if you meet the eligibility requirements. Requirements vary by state, but generally speaking, you must be at least 12 years old and have completed a hunter safety course. After passing the course, you will then be able to apply for a small game license through your state’s wildlife commission.

You will also need to purchase a license, which is valid for a set period. Once you have your license, you can start hunting small game animals like rabbits, squirrels, and birds. If you’re in Colorado, look here for more license details.

Limitations of a Small Game License

There are limitations to a small game license, however, as you are not allowed to hunt larger animals, such as deer or elk. The limit on how many and what kinds of animals you can take depends on the zone in which you hunt, the season, and whether you are hunting with a firearm, bow, or dog. Additionally, you may only hunt on specific days and in specific areas that are designated for small game hunting.

When choosing the best small game for beginners, hunters should consider the size of the animal, the habitat, and the level of difficulty in terms of tracking and locating the animal. If you are not used to hunting or killing animals, you can start with a fishing license. This will allow you to get used to being outdoors and around animals before you move on to hunting them.

Getting a Small Game License is Essential

If you want to find out more about hunting, be sure to visit our blog.

How to Choose the Best Lighting for Your Kitchen

How To Cook Chicken in the Oven

What Are the Different Types of Dice Games That People Play Today?

What Are the Signs of a Speed Addiction?

Roof Services Near Me: How To Choose the...