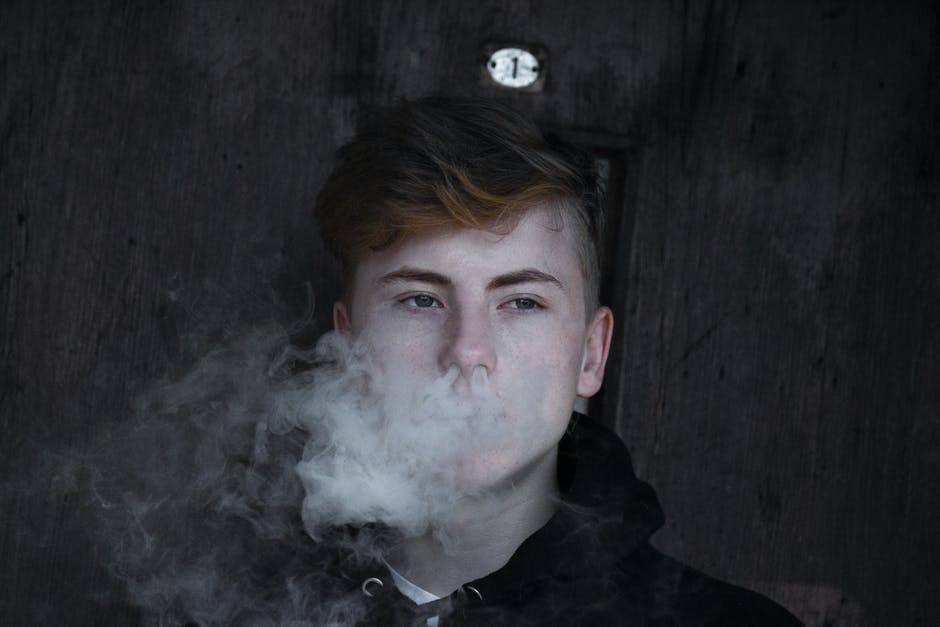 Even if you’re pro-marijuana, you might not want your teen using it, especially as their brain continues to develop.

Of course, teens aren’t exactly known for being open and honest communicators, so deciphering their attitude can prove challenging. How are you even supposed to know if they’re using or if they’re just being a teenager?

Below, you’ll learn about some of the most common signs of marijuana use. Keep reading to find out if your teen might be on drugs, and what you can do about it.

Signs of Marijuana Use

Teenagers’ moods change at the drop of a hat, meaning that behavioral differences aren’t necessarily a good indication of marijuana abuse. You have a tough job ahead of you, but it’s far from impossible.

Here are three of the biggest signs of drug use to keep an eye out for.

Marijuana is closely associated with a lack of motivation and trouble concentrating. Chemically, this is due to the effects of marijuana on the brain’s hippocampus, or the area responsible for regulation of memory and our ability to process new information.

That means that even if your teen is studying as hard as they should be, their brain may not physically form the neural paths that would ordinarily occur.

Keeping a close eye on their grades may help indicate an issue, even if it’s purely academic.

Most teenagers prefer to keep their social life close to their chest, hiding important info from their parents. At the same time, teens aren’t exactly known for their ability to lie effectively.

If you notice inconsistencies in their stories, marijuana could be a factor.

While you shouldn’t jump to conclusions right away, if the issue remains persistent, you’ll need to step in.

On the other hand, some signs of drug use are extremely obvious, such as an extreme redness of the eyes and pupil dilation that even eye drops can’t cover up.

This happens because cannabinoids bind to your brain in a way that widens the blood vessels. In short, it’s the exact same reason why marijuana can help with headaches and pain in general.

Teen drug use, while scary, isn’t uncommon and doesn’t necessarily mean your teen has doomed their future.

Reach out and try to have an honest, open conversation with them — but only when you have evidence that they’re using drugs. Let them know that you still love them, and that it’s an issue you can handle together.

If the situation has evolved and your teen is addicted to marijuana or is experimenting with other drugs, know that help is out there. Removing them from the situation and taking them to a healthcare facility that specializes in addiction treatment for adolescents might be the reset they need.

How to Know if Your Teen Is Using Marijuana

Knowing the signs of marijuana use is only the start of your journey. Now, it’s up to you to make sense of your teen’s attitude and use this information to come to an educated decision.

Remember, it’s best not to jump to conclusions. Wait until you have all the details, and then approach them.

For more tips on family life, make sure to check out our family and relationships section.

How To Get Over Public Speaking Anxiety

How to Build a Successful Real Estate Website for Agents

What is the Chaldean Numerology System

Are We Ready for a Cashless Era?