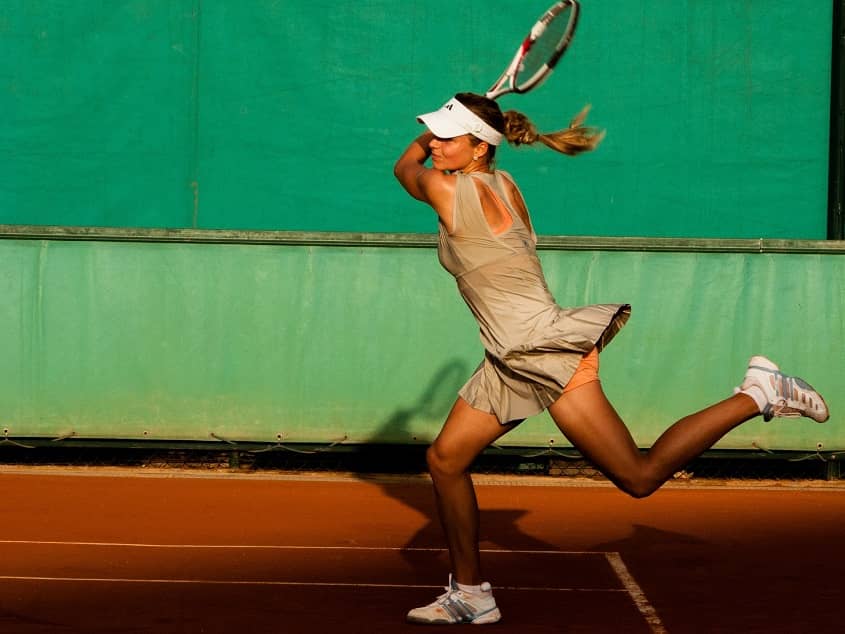 Did you know that there an over 87 million individual who plays tennis worldwide?

According to statistics, tennis is one of the fastest-growing sports in the world, pulling in hundreds of millions of fans.

Whether you’re a fan of the Grand Slam events or low-level tournaments or casually enjoy watching the pros play once in a while, we’re sure you’ll be interested in reading about the most famous tennis tournaments in the world.

What Are the Most Famous Tennis Tournaments?

The four most famous and prestigious tennis tournaments.

The Australian Open is held annually in Melbourne, Australia. It was first contested in 1905 and has become known as a tournament with a long history and deep roots in the country. It is a major international tournament that draws some of the best players in the world to contest for the Grand Slam title.

The tournament is renowned for its hard courts, intense competition, and sometimes unpredictable results. Additionally, the Australian Open offers some of the most significant prize money in the world and is the most popular tournament for fans in the Asia-Pacific region.

The French Open occurs yearly at the Stade Roland-Garros in the heart of Paris, France. It is one of the toughest tournaments, utilizing red and blue clay courts to create an additional challenge for players.

Like all grand slams, the French Open draws in the top players year after year, with both men and women coming together to compete and prove their skills.

The most famous tennis competition in the world is, without a doubt, Wimbledon. Taking place in London each year, this tournament is universally recognized as the pinnacle of the sport.

It has celebrated the world’s greatest and most famous tennis players, including Rod Laver, Billie Jean King, and Martina Navratilova. It has hosted the world’s most iconic matches, the longest in the tournament’s history, with 84 games between John Isner and Nicolas Mahut.

Tens of millions of people around the world tune in to watch this event, making it the most-watched tournament, with fans from all corners of the world following the action year after year. This makes Wimbledon tickets extremely difficult to get.

If you’re lucky to get a ticket but can’t use it for any reason, you can sell your Wimbledon tickets here.

Every year, the tournament is held in late August to early September at the USTA Billie Jean King National Tennis Center in Flushing Meadows, New York. This tournament is the most lucrative and most-attended Grand Slam in the world.

The US Open is known for its intense competition and unique venue setup. It is the only major tournament to use a retractable roof stadium when conditions are inclement. It also has a 4-tier stadium (Arthur Ashe Stadium), which can hold over 23,000 spectators.

Tennis provides a sporting platform to showcase the athleticism and skill of the world’s best tennis players. So why not join the fun? Find your local tennis tournaments today, or watch the world’s biggest events.

Did this guide help you? Browse the rest of this section for more advice on various valuable and exciting topics.

3 Tips for Using a Pallet Frame and Forks

3 Signs of Spider Infestation You Need to Watch

How to Choose the Best Golf Clubs for Your Game

Should I Hire a Lawyer On DUI Arrests

If you’re thinking about a career with animals,...

5 Tips for People New to Quilting