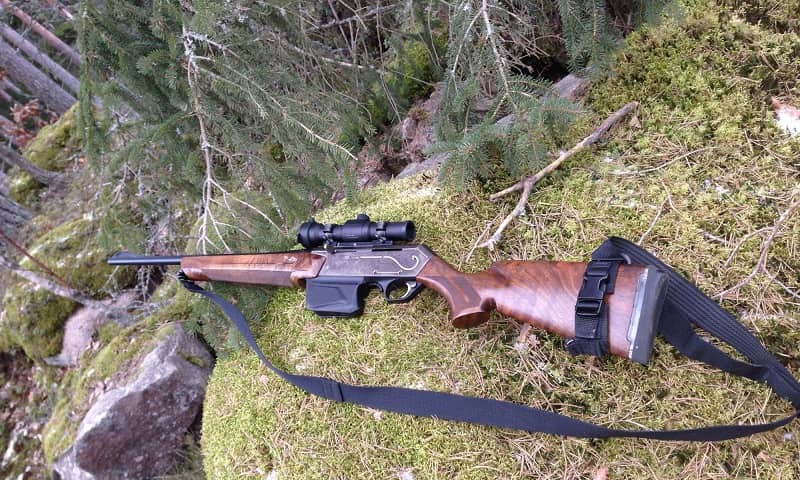 There’s nothing more fun for some people than shooting off a couple of rounds at the range or going hunting with a rifle. Then you have those who only buy guys for self-defense. The types of guns for hunting are very different from those you use to stay safe.

It’s important to know the difference between your different options if you’re buying a gun. Every state has specific laws regarding owning a gun and which ones you can carry.

Here are the different categories of guns to consider and which ones are best for your needs.

The most common types of guns you’ll find are handguns, rifles, and shotguns. Assault rifles and machine guns are much more difficult to purchase, depending on where you live.

Most people buy handguns for self-defense. They’re light, easy to handle, and perfect for concealed carry.

Revolvers have separate cylinders where ammo cartridges are held. Most modern handguns load a single cartridge with multiple bullets ready to be fired. Both come with a variety of different ammo types.

The 9mm ammo Luger is one of the most popular ammo options because it’s versatile. However, it does come in many cartridge variants that can affect what model it fits into.

Rifles come in a variety of firing options, ranging from lever-action to fully automatic. This type of gun is most often used for hunting rather than self-defense. Due to their size, you would have to store them in a vehicle or at home.

Shotguns run into the same size issues as standard rifles in that they aren’t meant for concealed carry. While a rifle shoots a single projectile, a shotgun can fire off multiple called “shot.” The shot explodes from the barrel and spreads out.

Machine guns are defined by the National Firearms Act as any weapon that shoots automatically, whether by design or a combination of parts. In other words, a gun that continually fires when you hold down the trigger. Technically speaking, an assault rifle is considered a machine gun.

How to Buy a Gun

Before you try to buy a gun, find out whether or not you can in your state. Across all states, you cannot be a convicted felon, have any domestic violence charges, and cannot be an illegal alien or illegal drug user.

Some states require a permit to make a purchase. There are also states that have specific limitations on what guns you can purchase, such as machine guns. Look up your state’s requirements or ask your local gun seller for more information.

The first firearm you purchase will depend on your current needs and hobbies. Someone worried about their safety should start with a handgun and work their way to more powerful options. Gain more experience with firearms before you look into the other types of guns available on the market.

Check out some of our articles on lifestyle and general news to learn more about firearms and other related topics.

What Were Vikings Really Like? The Coolest Facts About Vikings

The Importance of Knowing Your Diamond History

How Can I Improve My Real Estate Knowledge?

Best Anklet Designs That Will Go With Any Outfit in Summer

How To Select The Best Outsourcing Solutions