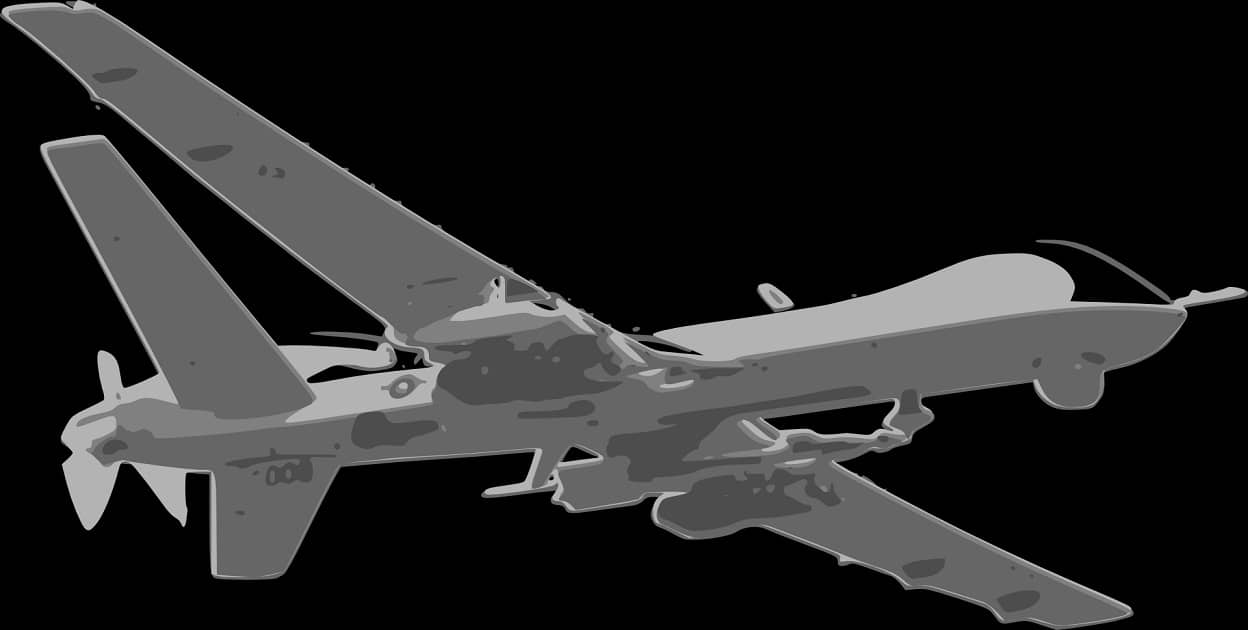 Did you know there are nearly 2 million drones zipping through American skies these days? This distinctly 21st century hobby has taken the country by storm. It’s hard to go to any park these days and not hear the familiar whir of drone rotors.

But before there was a drone hobby scene, there were military drones. And they haven’t gotten any less wild and fascinating.

So what are the types of military drones that are in use today? What separates these professional drones from the kind you can buy in a store? And what roles do they fulfill on the battlefield?

Read on to find out!

No, not Thor and Iron Man. The Avenger is a military drone from General Atomics that’s used mostly by the US Air Force. It can hit speeds a little less than 500mph and carries some seriously scary weaponry.

Even crazier? It can endure for 18 hours, or nearly a full day. And that’s all with a ground team of a mere two people!

The coolest thing about the MQ-8 Fire Scout from Northrop Grumman is that it doesn’t look like your standard military drone. This helicopter-like series of flying drones is used for reconnaissance and precision targeting to support soldiers in the field.

Its form makes it pretty slow, though. It only travels at 115 knots! Still, if it ever gets itself damaged while it ambles through the air, it can always get fixed up here.

The RQ-170 Sentinel is a type of military drone produced by Lockheed Martin. It resembles a stealth bomber and, perhaps appropriately, was made with organizations like the CIA in mind.

Its specs are… well, unknown! This is a very mysterious drone for a very mysterious institution. Still, considering its appearance and the activities of the CIA, it’s safe to say this beast finds itself used for recon and spy work.

If you know the name of any military drone, it’s the Predator. This technological marvel has been a mainstay of Air Force and CIA strategy since the 90s. It can travel at 135mph and has a range of 777 miles, which is more than enough to wreak havoc on an opponent and make it back home in time for dinner.

The Predator is so effective that it’s played some role in any conflict you can name from the last 30 years. From Serbia to Iraq, the Predator has been around the world and then some.

The Many Types of Military Drones

And that concludes our brief guide to the different types of military drones out there today. Drone technology is always evolving, so it’s only a matter of time before some crazy new tech joins the stuff that’s already on this list.

Until that day comes, though, watch the skies!

Liked this piece? Check out our site for more like it!

What You Should (But Don’t) Know About Home Pricing

The Chillest Cannabis Strains for Relaxation

The Different Types of Railroad Worker Injuries That Occur Today

How to Purchase a Home: A Guide for First-Time Buyers

The Top Protein Powder Ingredients You Should Know...

What Are the Top 3 Traffic Laws Violated...

A Guide to the Benefits of Attic Insulation

7 Common Dental Veneer Mistakes and How to Avoid Them