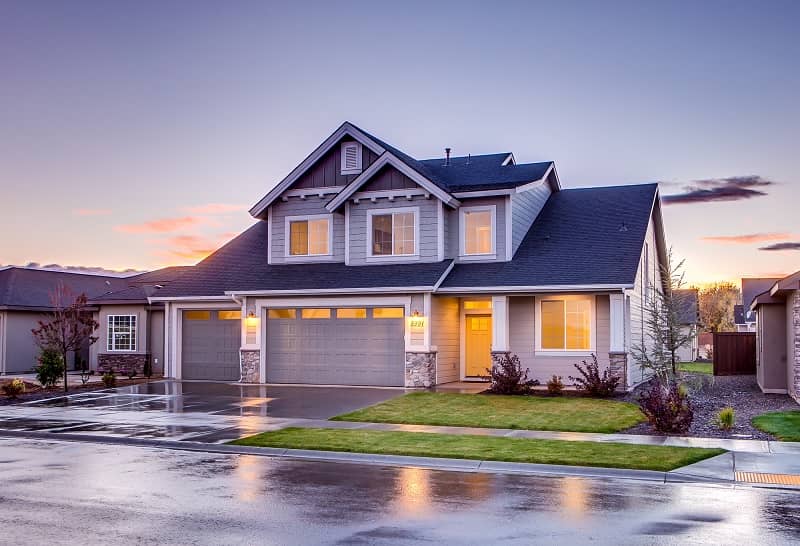 If you’re considering moving to Wisconsin, you wouldn’t be the only one.

Specifically, the southeast gained popularity during the pandemic thanks to its permanent remote work opportunities, earning itself the nickname “Zoom Town.” Overall, though, the state has become a desirable destination due to other factors, like diverse neighborhoods, affordable cost of living, and a respected education system.

But if living in Wisconsin isn’t on your radar yet, keep reading to see why it should be!

Budget-Friendly (But No Less Beautiful) Neighborhoods

Affordable neighborhoods are one of the primary reasons Wisconsin is a great destination for house hunters, families, retirees, or those interested in joining the workforce.

The state is the nineteenth-most affordable in the US, with several economical cities and towns scattered throughout.

For example, Wisconsin’s capital, Madison, has an average home value that’s on par with the national average—something not often found when house-hunting in the city. It’s also been ranked a fantastic place to retire (although, if you’ve got money to spend, there’s an argument to be made for retiring in Elm Grove, where the home average is $153,00 more than the national).

With Low Cost of Living Comes a High Quality of Life

There’s no lack of things to do in Wisconsin, making it a go-to spot for people of all ages and interests.

Are you looking for an endless amount of outdoor adventures? Small-town fun in the form of festivals? Cosmopolitan flair?

You’re in luck, as Wisconsin provides all this plus more.

Spend a weekend kayaking or boating on Lake Michigan or Lake Superior’s coastline; visit its largest city and accompanying museum (we’re looking at you, Milwaukee); take one of several brewery tours offered throughout the state. You’ve got water parks, caves, islands, lighthouses, and beaches galore.

And don’t forget to take an unforgettable drive down the Wisconsin Great River Road, which parallels the Mississippi.

Families With Children Will Appreciate the Education System

It’s safe to say Wisconsin is committed to education, from K-12 to college level.

In fact, Wisconsin’s focus on school has a name: ‘The Wisconsin Idea.’ The mission is to prepare students for life outside of school—teaching them how to thrive when they’re beyond the walls of the classroom. That has translated to the development of over 5,000 public and private schools as well as thirty public universities.

The state ranks highly in math and reading, according to data from the National Assessment of Educational Progress, and is proud to have eight-graders that outpace nearly forty other states.

And it’s easy to see why.

From affordable housing and low cost of living, to endless beer, brats, cheese, and more, you’ll be glad you decided to relocate! A weekend trip to the Great Lakes, a full day spent at one of the many festivals, or job security unlike you’ve ever had are just a few of the many reasons to move.

Now that you know why moving to Wisconsin is a great idea, it’s time to make it happen. For more homeowner-specific advice to help you prepare, check out our Real Estate tab!

How to Choose the Right Interior Painting Service

Investing In TRX Crypto: What You Need To Know

4 Reasons Why You Need a Little Knife

How Long Will the Home Buying Process Normally Take?

Everything You Need to Know About Hard Water

Self-roofing or roofing contractor? Which is best?

How to Prep Your Home Heating System for...

How to Pick a Divorce Attorney: Everything You Need to Know

Best SEO Company Near Me: How To Choose the Right SEO Agency