George Mountbatten became the 4th Marquess of Milford Haven and the head of the House of Mountbatten on the 14th April 1970, following the death of his father. He is a direct descendant of the novelist, playwright and poet Alexander Pushkin, and the Russian Empress Catherine the Great.

Mountbatten is currently 640th in the line of succession to the British Throne as he is also descended from Princess Alice, the second daughter of Queen Victoria.

Following his divorce, Mountbatten married Clare Husted Steel in 1997. The pair are still together.

George Mountbatten shares his late father’s passions for aviation and polo – both of which have informed his business choices in the past, including livery yards and chartered helicopter flight services.

Polo teams looked after by Mountbatten have been coached by the recognised polo coach Julian Hipwood, who captained the English national team to Coronation Cup victory six times.

Lord Milford Haven has held numerous directorships during a varied career spanning multiple industries, including roles in the following companies:

George Mountbatten spotted the potential for price comparison websites to revolutionise the way in which consumers compare and switch suppliers for various goods and services, and promptly founded uSwitch.com in 2000 with an initial investment of £4 million. His investment helped the firm to take advantage of the deregulation of the UK’s gas and electricity markets. The site, which commercial and domestic customers primarily use for sourcing cheaper energy suppliers, is perhaps his most well-known commercial venture.

In 2006, Mountbatten sold the company to the US-based media firm EW Scripps for a figure estimated at £210 million.

As of 2007, the site was regarded by numerous media sources as one of the most-established price comparison sites on the web, and an essential money-saving tool for students and those on low incomes. It was also the first website to receive the online Crystal Mark from the Plain English Campaign for its ease of use.

Mountbatten resigned as director in 2005, although the business continues to operate with a new board of executives.

In 2004, George Mountbatten formed Great Trippetts Polo Ltd in 2004, although he has not held any controlling interest in the company since August 2005.

The company is a polo livery yard situated on Great Trippetts Farm in Hampshire, and its affairs are currently overseen by Lady Clare Milford Haven – Mountbatten’s spouse.

Sira North Limited was incorporated as a business support service company in October 2001, and George Mountbatten was appointed as director in December of the same year. The company is now dissolved.

George Mountbatten formed uSwitch and Cashbox Ltd, a credit union for people living and working in Glossop and Tameside, in 2002. The company is now dissolved.

Mountbatten was named as a co-director alongside Andrew Salmon and Vipul Amin.

Mountbatten, Andrew Salmon and Vipul Amin also formed Mid-West Energy Limited in 2002. The nature of the business was listed as “other”, and the company is now dissolved. No accounts have been filed. 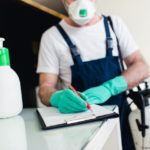 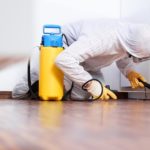 Pest Control: Help! There are Bedbugs in my Bed 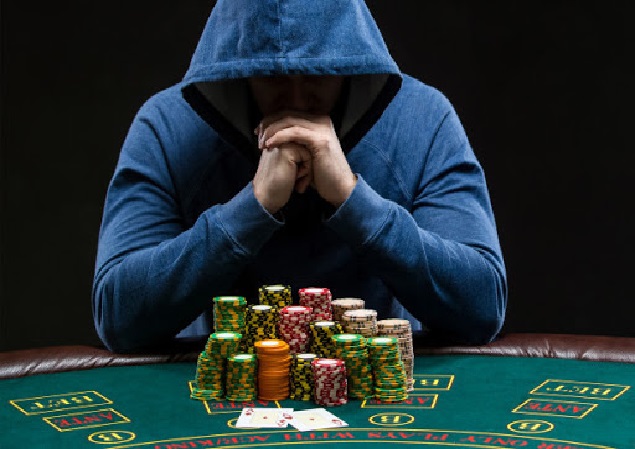 How Will You Choose A Dependable Online Poker Room? 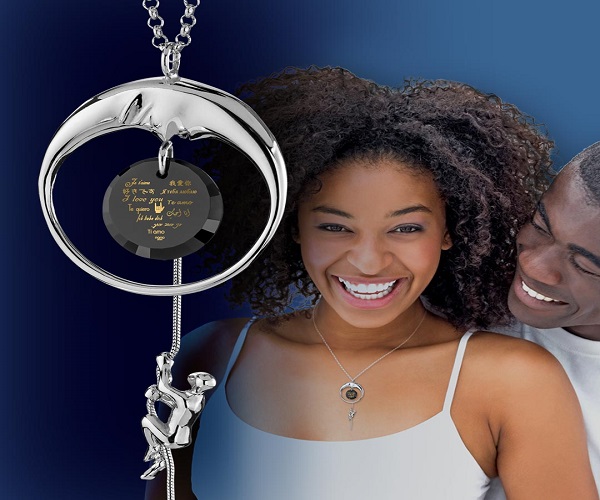 Top Anniversary Gifts for Her Necklaces Collection at Nano-Jewelry 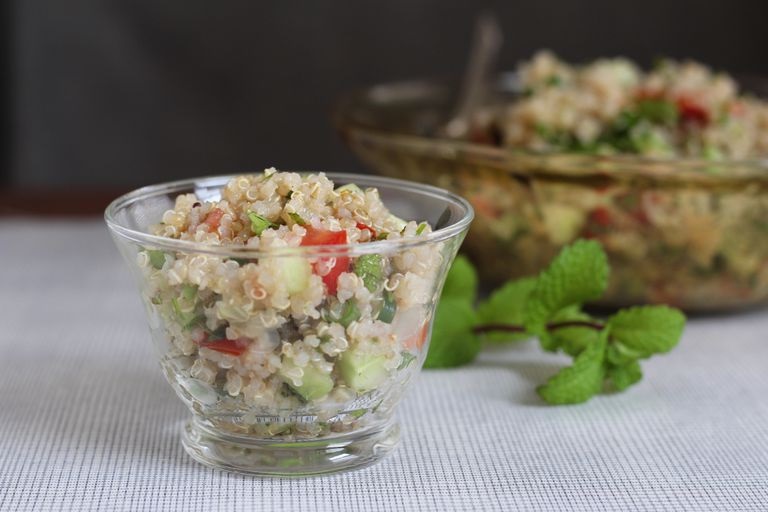