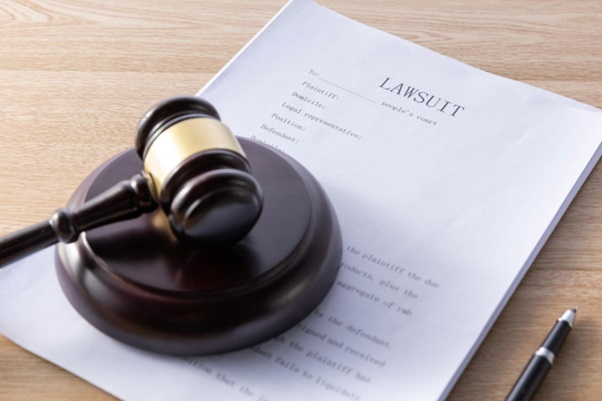 The ongoing Monsanto case changed forever when a jury found in favor of one man.

The Monsanto case seems like it is unlikely ever to end. However, when DeWayne Johnson won a historic award, it was a landmark in the case. This landmark proved a jury believed there was a link between certain types of cancer and illnesses and the glyphosate compound used in their famous weedkiller, Roundup. Johnson’s case opened the doors for countless others to also bring legal action to the company for their years of exposure and subsequent illnesses.

Here is everything you need to know about the Roundup case, and how DeWayne Johnson’s verdict changed the outcome for good.

What is a Roundup Lawsuit?

Monsanto began making weed killer back in 1970. They used a patented formula to do it with. By 1973, they named this product Roundup. Up until 2009, this single product represented 10% of their annual profits. Unfortunately, it is still for sale to this day. The Environmental Protection Agency still maintain that it causes no harm to human health despite multiple lawsuits which say otherwise. Monsanto eventually sold to Bayer in 2018, despite ongoing legal problems. It was also in 2018 when Mr. Johnson’s case finally won at court.

You can hire a roundup lawsuit lawyer if you feel unsafe exposure to the chemicals in Roundup has led to health problems. In the meantime, let us examine what happened to Mr. Johnson and see how it changed the momentum in the case.

DeWayne Johnson was a school groundskeeper. He tended the lawns as part of his role. One of his jobs was to spray the lawns with Roundup to keep away unwanted weeds. To perform this task, he would use large sprayers filled with Roundup. One day, one of his sprayers burst and drenched him from head to toe in Roundup. He noticed that he had an uncomfortable rash and he had read about Monsanto’s use of chemicals in the past. He went to a doctor when his symptoms persisted, and he received a diagnosis of Non-Hodgkin’s Lymphoma. This condition makes the skin swell and bleed.

Now, where things get interesting is that a number of organizations, including WHO, all confirm that Glyphosate does not cause cancer. Yet it caused DeWayne Johnson’s cancer. Later evidence suggested that reports on the carcinogenic qualities of the chemical have been tampered with.

DeWayne Johnson took Monsanto to court and, after an epic legal battle, won his case in 2018. A jury awarded him $289 million for his injuries, pain, and suffering. However, Monsanto immediately appealed the decision, knocking the figure down to a palatable sum. DeWayne later said he would take $78 million to hurry it along. His cancer is terminal but, thanks to modern medicine, Johnson was still alive in 2021.

Since DeWayne Johnson’s case paved the way, an increasing number of people have launched similar lawsuits. The numbers grew steadily, and, at the time of writing, there are over 96,000 lawsuits for similar conditions to the Roundup table.

This case shocked the world because it showed us that companies can knowingly give us cancer for years without recrimination. The time has come to stop it, once and for all.

What You Need to Know About Timeshare Foreclosure

How to Find the Best Personal Injury Attorney for Your Case

3 Beautiful Benefits of Buying Jewelry for Yourself

How Surgery Centers Can Enhance Their Profitability

CBD Hemp Salve: How Does It Work?