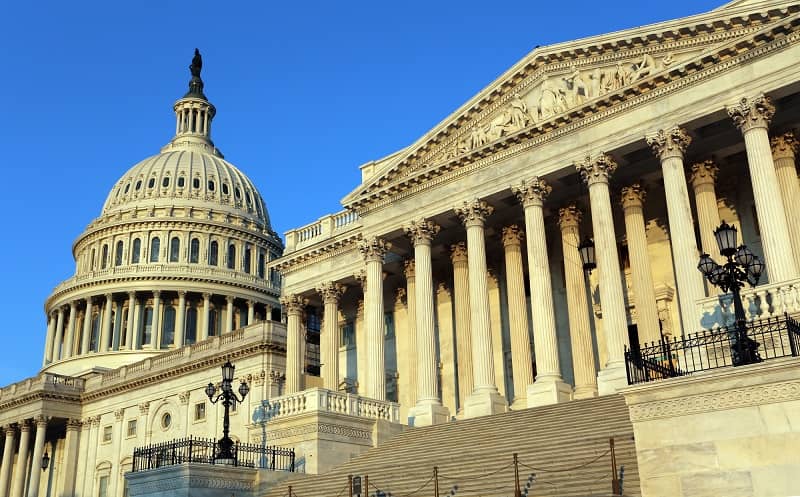 According to the U.S. Government and Accountability Office, 1 in 4 bridges in the U.S. is defective. Additionally, America’s aviation infrastructure is inadequate and low-income communities often lack anything more than limited infrastructure.

It’s time that the infrastructure industry changes for the better. Infrastructure is necessary for people’s day-to-day lives, and without improvements, it won’t be safe for future use.

The Infrastructure Investment and Jobs Act (IIJA) is meant to allocate funds for the improvement of U.S. infrastructure. To find out more about this newly implemented bill-turned-law, keep reading.

What Is the Infrastructure Investment and Jobs Act?

In general, the IIJA is meant to improve America’s bridges, roads, and railroads, strengthen supply chains, and expand access to clean drinking water. The law targets several federal agencies, including the Department of Commerce, Department of Energy, and Department of Transportation.

The IIJA was signed into law by President Biden on November 15, 2021. The law does not raise taxes for Americans and creates 1.5 million jobs each year for the next ten years. The 1.2 trillion dollar law lists a number of provisions for the infrastructure industry.

The majority of the money allocated for the IIJA law is allocated towards transportation infrastructure. One of the biggest provisions of the law allocates $70 billion toward public transit. This money will be used to help increase public transportation in rural areas and to upgrade old rail and bus systems in urban areas.

The law also allocates $25 billion for aviation and $2.5 billion for waterway projects. For aviation, $20 billion goes towards airports and the last $5 billion is for air traffic infrastructure.

Finally, $10 billion goes towards improving roadway safety so that the number of accidents and fatalities decreases. The law also implements two new mandates regarding safety features for the National Highway Traffic Safety Administration to follow. The first is for the NHTSA to develop a way to determine if a driver is impaired, while the second is for them to find a way to ensure that children are not accidentally left in cars.

Under the IIJA, the Department of Energy’s Weatherization Assistance Program, which gives aid to states and tribes to reduce energy costs for low-income households, was given $3.5 billion. The IIJA is also meant to improve energy infrastructure by working towards recycling the critical minerals found in some batteries.

The IIJA does more than just what’s listed above. For more information about the IIJA and how you can get funding for your community, click here.

So far, the IIJA seems like a good investment for U.S. infrastructure. It will help improve roads, bridges, aviation, and more, all of which are important to the large U.S. population.

For more about U.S. infrastructure updates and news, check out our blog.

How Much Will It Typically Cost to Hire a Car Accident Attorney?

How to File Truck Accident Claims: Everything You Need to Know

4 Tips for Camping in a Roof Top Tent

What is Mining and Mine Gas?

Why Does Keyword Search Ranking Matter? A Closer...

What to Consider When Selling a Vehicle

How to Pay Less in Taxes: 4 Tips for Businesses

Everything You’ve Always Wanted to Know About Overland Travel

What Is Data Collection and Why Is It Important?