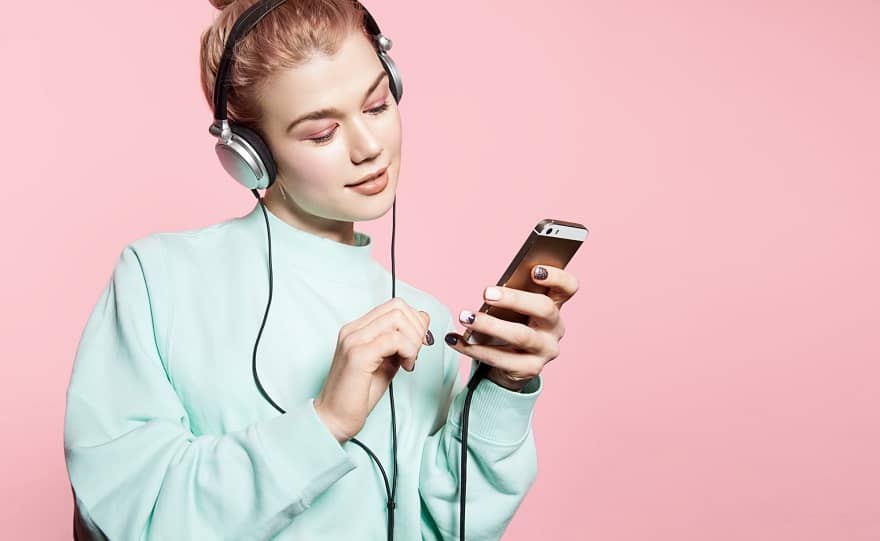 It’s time to change the format of your videos. After all, it’s been years since you last reviewed the type of file that your favorite media player saves and plays on your computer. Unfortunately, your struggle to choose between M4V vs MP4 won’t be an easy one because there are quite a few similarities between the two formats.

We’ll cover the differences below to help you determine which file type will work best for your next project. Keep reading to learn more.

According to the M4V guide, this file is typically used for storing movies, TV shows, and music videos. It often contains DRM protection, which means only authorized devices can play it.

M4V is a video file format developed by Apple. It encodes video files for use on Apple devices, such as the iPod, iPhone, and iPad.

MP4 is a video file format developed by the Motion Picture Experts Group. It is a more universal format that is accessible by using a range of devices and software applications. Any device that supports the MPEG-4 format can play this type of file.

MP4 is an abbreviation for MPEG-4 Part 14. It’s a universal video container format used to store video, audio, subtitles, and images. It’s highly compressed and compatible, so it can be accessible over the Internet and played on most media players and devices.

M4V and MP4 are two popular video file formats often used for storing digital video content. Both M4V and MP4 files are encapsulated in the MP4 container format and use the H.264 video codec, making them very similar. However, there are some key differences between M4V and MP4.

From a technical point of view, the most important thing when comparing M4V and MP4 is the codec used. MP4 files can record MPEG-4, HEVC, or H.264, but M4V files always use the H.264 codec. There is very little difference in image quality between the two, but there may be a difference in size as files encoded with the H.264 codec tend to be larger.

M4V and MP4 are both video file formats that are very popular. Both are MPEG-4 formats, but M4V is a video format while MP4 is a multimedia format. M4V is used by Apple to store videos on iTunes, while MP4 is being used by many other companies and devices.

M4V is becoming more and more popular with the wave of Apple products such as iPhone, iPad, and Mac computers. This type of file extension is often copy-protected, so many Apple fans prefer to stay in M4V format. However, if you want to play your M4V files on a non-Apple device, you will need to convert them to MP4 by using a YouTube mp4 converter.

Learn More About an M4V and an MP4 Starting Today

There are many differences between M4V and MP4 files, but the most important difference is that M4V is a proprietary format used by Apple. MP4 is a more open format that can be used by many different devices.

So when you choose between M4V vs MP4, it will depend on your needs. If you need DRM protection, then M4V is the way to go. If you need a standard video file format that any device can play, then MP4 is a better option.

Did you find this article helpful? Check out the rest of our blogs!

The Best Music Festivals of All Time

How to Find the Best Car Accident Attorney in Las Vegas

3 Things to Look for When Buying Timeshare

What is Economic Inequality? An Overview