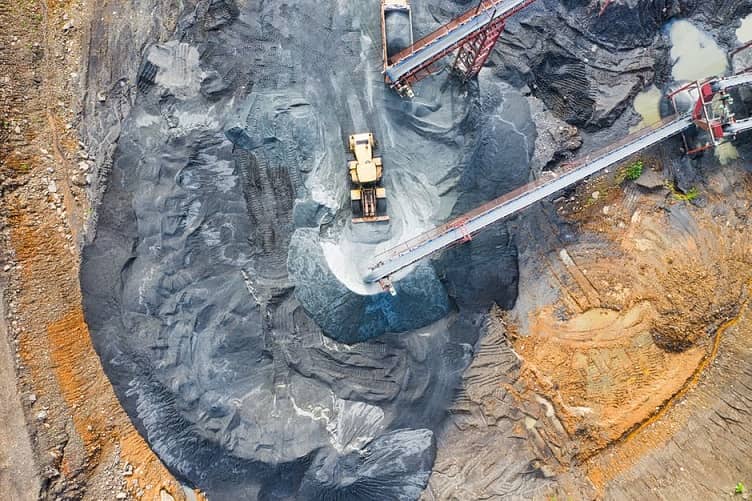 In many war movies, there’s a scene where one of the characters inadvertently steps on a landmine. We all feel sad about this person dying unceremoniously like this, but in reality they’re just an actor who will go on to the next movie.

In real life, however, landmines are real, and there have been many people who have died like this in real life that were not in the military. Mine removal is just as dangerous and arduous as accidentally tripping one, but luckily now we have a thing called a deminer.

But what is a deminer, and what does a demining robot do? Here is a brief guide to help you understand what these things are and how they can make the environment safer.

A land mine is an explosive device that is concealed on or under the ground and is used to incapacitate enemy combatants. They can be used against anything from infantry to military vehicles like tanks when they drive near or over them.

Land mines come in two main types that have their subcategories. There are anti-personnel mines and anti-vehicle mines.

We are most familiar with the former; these are used against infantry and have bounding and explosive mines. Bounding mines launch into the air and shoot shrapnel or steel balls into a wide radius, whereas explosive ones blow up once tripped.

No matter which land mine is used, though, they cause massive collateral damage. In 2020, almost ten thousand casualties from tripped land mines had been reported, with almost three thousand being killed. The worst part is that most of these cases were children.

What Is A Deminer?

When mines are laid during a conflict, according to the Geneva Convention, the minefield is supposed to be marked off. However, these minefields are not defused when the conflict is over. So land mines can lay dormant for years, or even decades, before they are set off.

Defusing mines is also a difficult, time-consuming, and expensive process. Previously, this process had to be done by hand, costing people hours and millions of dollars to clean up. But in recent years, small robots called deminers have made mine removal easier, safer, and more economical.

Deminers, are able to sweep for mines and defuse them without human error or cost of life. Robots such as the LeoTronics Demining Series robots have made minesweeping in harsh and adverse terrains a fraction of the cost for governments to execute.

A deminer is a necessary and cost-effective alternative to minesweeping by hand. Not only are they more accurate, they are also safer, and economical for any government to use, so they can get rid of dangerous mines for good.

Men, women, and children shouldn’t have to live in fear of going out and not being able to come home. Make the world safer today. For other interesting articles like this one about how to protect our environment and everyone in it, be sure to take a look at our blog for more.

The Brief and Only Camping Essentials Checklist You’ll Ever Need

Auto Window Tint Near Me: How To Choose the Right Company

5 Things to Consider When Choosing a Yacht Tender

How Is Tea Made? The Process Explained

5 Tips for Preparing Your Property for a...

The Best Ways To Treat Gingivitis