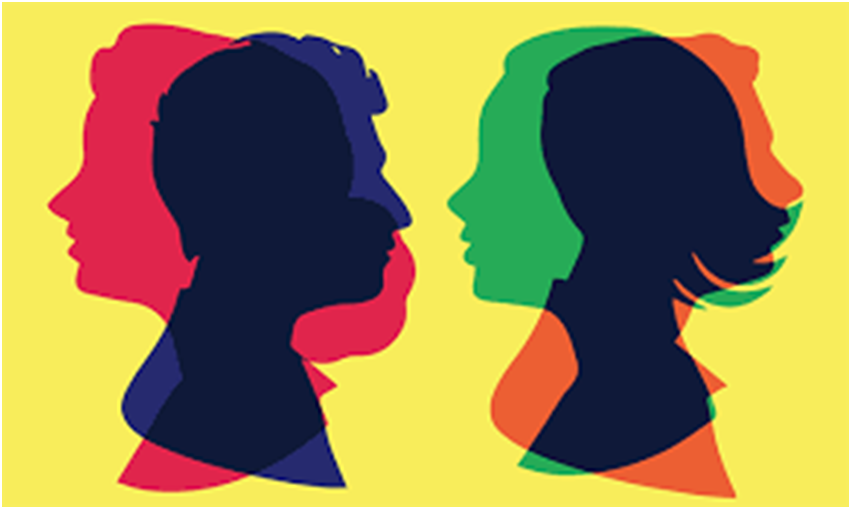 Equal compensation is a loaded phrase that has a lot of meaning in the modern world. The early part of the 21st century was a time where women’s rights had increased significantly. Women were experiencing greater social freedoms and they also received higher pay. However, many females believe that they must continue the fight to improve their plight. A lot of females still view this world as a man’s domain. This is especially true when it comes to wages. Most women assume that equal compensation is a myth. We’ll take a closer look at this issue to determine if this sentiment is true.

Why are men paid more than women?

In order to get to understand why women are paid more than men, we must look deeper into this subject. This issue is not an easy one to handle. There are numerous factors that contribute to the current income disparities that exist between men and women. All of these factors work together to create the apparent differences between male and female incomes.

First, women have been marginalized by men in various societies throughout history. The current differences that we see between men and women are nothing new. Just about every culture on the planet (with the exception of a few) never highly valued women in terms of leadership, military might and workability. Women have always been considered inferior to men in different cultures.

Many women might not want to accept that fact but it plays a large part as to why they are fighting for equal rights today. Taking care of children and the home was regulated to females all throughout history. Men had to go out and work, fight wars and lead society. This was (and still is) the expectation. Men have to support the family because that is the role they were to fulfil in each society and culture.

Females were to be provided for and to bear children. So, naturally, they were better suited for running the household and tending the children. They were also expected to take care of work around the home and the domestic duties of the household. These factors have always been a part of a woman’s existence and they still govern how women operate today – despite them wanting equal pay and a greater role in the workforce.

Other Important Reasons why Females Earn Less Income than Men

Women also earn less than men because they take on more jobs that pay less than the average male. Females generally will not work in industries that are physically demanding and dangerous. Construction, drilling, emergency services and electricians are still predominantly men. More females have entered these fields but their numbers are not greater than men.

Females also take time off from work for motherhood and to raise their family. This ties in what was being said earlier in the article about females and their natural tendency to maintain the home front. Fewer men do this and generally work longer hours than females. The National Organization for Women validates this fact by stating that 17{513a3ea69a8cae3f840e741769adf77c903b3c1df0ea138a612732eb2180f483} of mothers work part-time when compared to 2{513a3ea69a8cae3f840e741769adf77c903b3c1df0ea138a612732eb2180f483} of fathers who do the same thing. LawAdvice no win no fee lawyers will address any workplace income disparities based on gender are illegal.

Ladies are not encouraged to ask for greater pay in the workplace even if they are doing the same jobs as men. Truthfully, many women are just as intelligent than their male counterparts. Still, this will not guarantee that women should receive equal pay. Men are generally perceived as more knowledgeable in many of the fields they occupy. Time further explains why a woman’s intelligence doesn’t increase her pay.

So, is equal compensation really a myth?

Equal compensation is not a myth, it is a reality. It is a reality because of the different social, cultural and even religious aspects that govern how men and women operate in society. These different factors have established the background to men and women positions and status in society. Females are impacted by them because they are ingrained into the institutions, cultural, religious, norms and values within each culture. Income between men and women is expected to become equal sometime around 2058. By that time, women should have a greater position within society and a larger role in the world.

How to Choose the Right Romper for your Loved Ones

Personal Injury Structured Settlement: What You Need to Know

How to Choose a Personal Injury Lawyer: Everything You Need to Know

Collar vs. Harness: Which Is Best for Your Furry Friend?

The Signs You Have Mice: A Guide for...

What Are The Advantages Of Availing A Small...