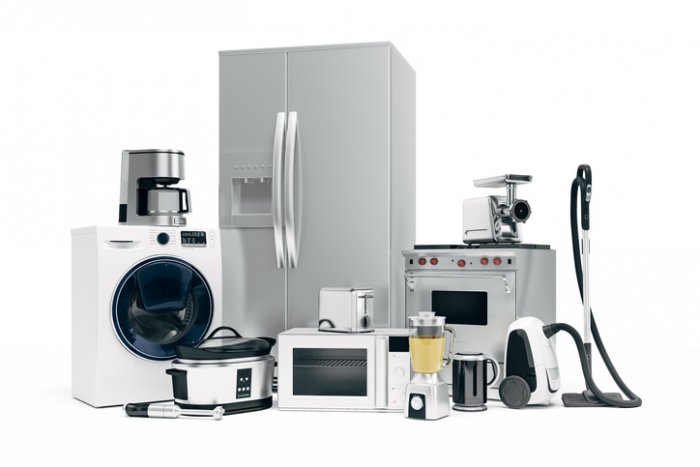 Household appliances are expensive. However, they are necessary to everyday living. You need a refrigerator to prevent your meats, seafood, and produce from going bad. You also need your heating, ventilation, air conditioning (HVAC) system to keep you comfortably warm and cool throughout the year.

That is why, as much as possible, homeowners want to repair their malfunctioning household appliances to save costs. Replacing these devices will be an expensive expense. But, at some point, it’s better to replace the device rather than continue repairing it. How do you know when it’s time to go shopping for a new appliance?

Here are some factors to consider:

Your furnace stopped working in the middle of winter which is a nightmare because, your house is ice-cold. You called some professionals to come fix the device. However, while they are capable of furnace repair, they say it’s better to buy a new one because fixing the device at its current state will be more expensive.

In that case, you should trust the advice of professionals and get yourself a new household appliance. If you continue to fix or repair that device, in the long run it will become more and more expensive. It will save you time and money to upgrade now.

It’s Over a Decade Old

It’s still functioning now after several repairs, but should you still use it? Most modern devices in the market have a relatively short lifespan of around or under a decade. That’s not exactly a flaw. It’s meant to be replaced because the technology behind it is being improved with every new model released.

At this point, it will become much harder to repair broken household appliances. You need to know if replacement parts for the device are available. If they aren’t, it’s better to buy a new one because repairing is no longer an option and buying individual components can become expensive and impractical.

For instance, you love your washer and dryer set that came with your house when you bought it ten years ago. One day, it stopped working and you called a professional to check if they can fix it. However, the technicians found out that the machine’s motor has burned out and there are no replacement parts available for that particular type of motor anymore. There is no way to fix your appliance at this point. It’s time to buy a new one.

You’ve Repaired it Too Many Times

How many is too many? If the household appliance breaks down too often and you’ve had it repaired several times over the past couple of years, it’s time to consider buying a new one.

For example, your TV broke down for the fiftieth time in six years. You may have it repaired, but you’ve spent so much money on repairs that you could have just bought another one instead. It might be more practical if you just buy a new television set instead.

It’s Unsafe to Use

If you must stay in a room with the malfunctioning household appliance, it definitely is time to have it replaced. If staying in that room is dangerous because of the issues caused by the device, there’s no sense having it repaired. It would be better if you just get a new one instead of risking the well-being of the repairman, yourself, or your loved ones.

When its malfunctioning poses a serious threat, it’s time to replace it with a new one. If it can cause injury, death, fire, flood damage, or other such damage, it belongs in the dump, not your house.

Everyone wants to save money as much as possible, but there comes a time that it’s no longer practical. When deciding to repair or replace, it’s important to consider these factors. Is your device really old now? Has it undergone repairs one too many times? You also want to assess if there are any parts available for your model of device and see how safe it is to use before making a final decision about what course of action to take. Finally, keep in mind that newer devices will often require less maintenance than older ones so think carefully about where you stand financially when considering this option as well!

How to Dress as a Muscular Man: Your Essential Fashion Guide

Tips on getting shingle roofing done in the best way

What Does a Realtor Do? Your Questions Answered

5 Mistakes to avoid when you apply for a credit card

All about custom screen-printed apparel and written statements...

How to Choose the Best Manufacturer for Your...

The Best Investment Strategies for Beginners