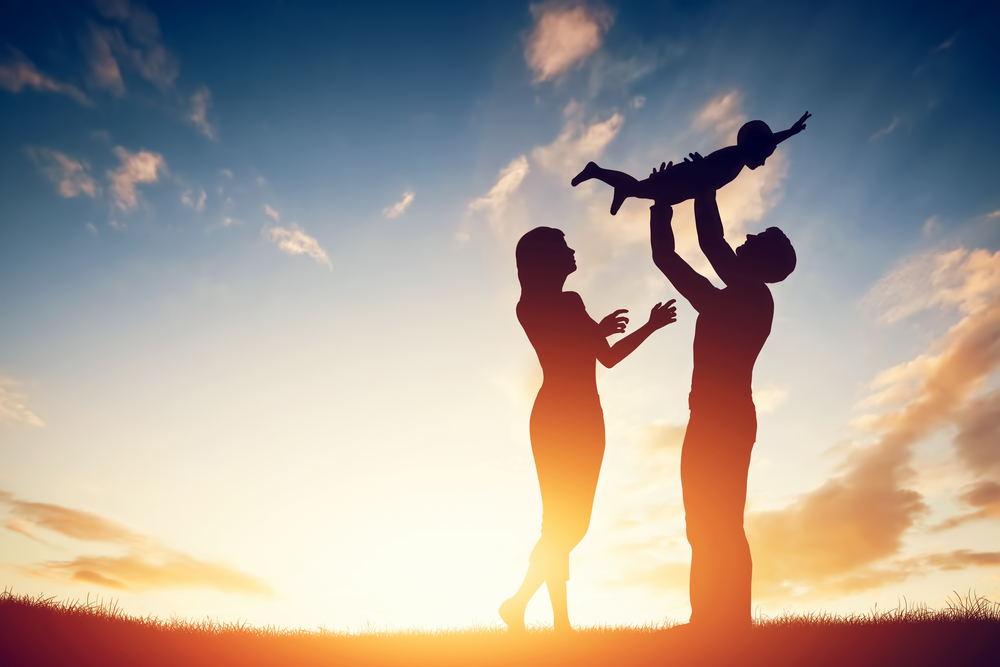 The millennial generation consists of people who were born from 1981 to 1996. They are the parents of the future generation of Americans and are raising their children differently from the other generations. Here are some things that make millennials different when it comes to starting a family and raising children.

The availability of reliable birth control tools as well as the conscious choices of millennials on when to start a family made this possible. Additionally, it increased the average age of women who have their first baby.

More women have also decided to raise their children on their own. And it’s not limited to minority women who have financial issues. The choice is given to women to have children replaced the stigma of a single mother in the US.

This forward-thinking among millennials also shows that some of them support abortion clinics to a certain degree. While over 40 percent say it is against their personal beliefs, around two-thirds or around 65 percent agree that abortion should be legal in most cases. Around 70 percent say health professionals should provide it in their communities.

Millennials also have a different parenting style. They focus on reinforcing positive behaviors rather than punishing negative ones. They have shifted from the idea that it is acceptable for a parent to strictly discipline their children.

Millennials focus on positive reinforcement. But there are still discussions on the effect of rewarding children too often even if they did not achieve anything substantial. It remains to be seen if this parenting style can result in better citizens in the future.

Despite this uncertainty, millennial parents value togetherness in the family. While they aim to be together during mealtimes, the busy schedules of working parents have made it challenging to fulfill. Many professionals have to work late and will miss having dinner with their families.

But they value spending quality time with their children. They find ways to do this and often devote their weekends to the family.

Millennial Parents Understand the Importance of the Early Years

Millennials also understand the importance of the early years of their children. They make sacrifices for them amid the economic uncertainties during the current pandemic. Many parents work on providing a stable future for their children and make the necessary sacrifices to do this.

There are differences in the way millennial parents raise their children. But they also show the same love that other generations of parents give to their children.

Stepping in a Pre-pandemic Home with These New Designs

Incorporating Sustainability to Your Lifestyle: What to Do

What All You Need To Know About Private Swimming Lessons!

Preparing for a Lifetime, Not For a Day

How to choose the right appliances for your home: Kitchen Edition

Top 5 Tips and Gadgets for Newbies to...

Dating in Your Forties How to get men...

5 Ways to Stop Wearing Too Many Hats...

Guide To Applying for A Singapore PR

Excavators 101: The Most Common Excavators