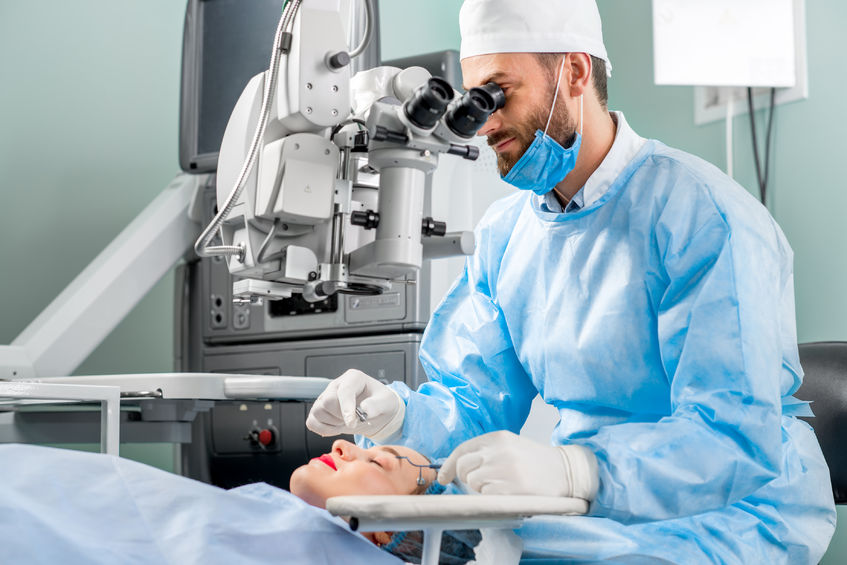 Doctors have been using laser technology to perform surgeries for quite some time. The invention of laser equipment has made recovery faster and surgeries quicker. The supply of laser equipment by companies such as The Laser Trader has made it easy for hospitals to access and use them when required.

Despite lasers being around for over 50 years, some individuals still don’t know about them. Others are even afraid of going for laser surgeries because they don’t understand how these devices perform treatments.

This article tells you what laser surgery is and how they’re used to perform surgeries:

During laser surgery, a doctor directs beams to infected areas. The rays heat and treat the cells in the affected region. Lasers are categorized based on their specific uses. Often, the color of the beam produced is related to the surgery being performed and the tissue being treated.

There have been significant advances in the surgical application of lasers. This is attributed to the intense, collimated, and high-energy beams that reduce damage and heal tissues.

Focusing laser beams on tissues ablates and cuts them like scalpels. But the advantage of lasers over scalpels is that they result in less pain. Patients who undergo laser surgery also report shorter recovery times and less bleeding. Because of these benefits, lasers are used in treating superficial growths, removing tumors, and enhancing skin appearance.

Lasers are mainly used with endoscopes when performing surgeries on urologic organs or the stomach. These optics make it easy to make incisions in the deeper parts of the body. Their endoscopic visualizations also make it easier to place them.

Some lasers are fitted to microscopes to improve accuracy. The microscopes magnify the area under surgery, allowing doctors to see the organs clearly.

This effect is often used in eye surgeries and in treating disorders in blood vessels.

The photochemical effect is administered in the lungs, urinary bladder, and gastrointestinal tract. It helps in eliminating tumors and toxic substances that may have accumulated in these areas. Doctors have also tried to use it to treat various cancers.

The photothermal effect is used to control bleeding brought about by ulcers or oesophagealvarices.

Lasers have been used for ages to perform different surgeries. The technology that doctors choose will depend on the type of surgery they need to perform.

Does Delta-8 THC Show Up on a Drug Test?

How Can You Keep The Rug In Your House Maintained?

What Is Wrongful Death? A Brief Guide

Why Is An Art Therapy Course Important?

HOW TO AVOID CAT SCRATCHING PROBLEMS

Tips for Choosing a Care Home