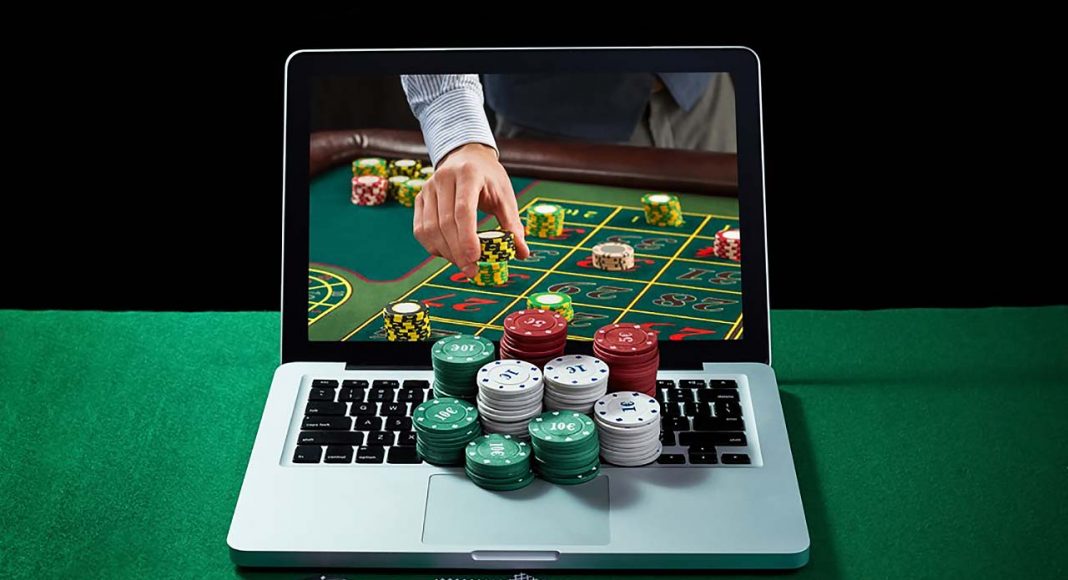 Created as a Bitcoin fork, Dash became associated with three excellent features — instant transactions, extended fungibility, and true anonymity. These features brought Dash more attention, especially the ones who wished to gamble using Dash currency. In this article, we will give you a breakdown of the benefits and the future of this new cryptocurrency so make sure to read it before you spend even one more Dash.

A Quick Rundown of Dash’s History

In order to satisfy players’ gambling needs, today’s cryptocurrencies have to fulfill rather high standards. The first thing that the players are looking for is fast transaction speed. The Bitcoin was the first game changer, but soon, players started looking for complete anonymity as well. If you are a person who, when asked how many spins you plan to play says “Just one more,” Dash might be the ideal cryptocurrency for you. When it comes to Dash, you should know that this decentralized, peer-to-peer form of payment allows us to add features that are utterly impossible using Bitcoin.

During 2010, Evan Duffield discovered Bitcoin, and once the first impressions settled down, he began to realize some fundamental challenges behind this currency. After using it for a while, he realized that Bitcoin was not fast enough. He also discovered that its current infrastructure needed another level of privacy. After months of invested hard work, Duffield decided to create a solution — Dash was launched. Nearly 10{513a3ea69a8cae3f840e741769adf77c903b3c1df0ea138a612732eb2180f483} of its total supply was mined during the first two days of the launch. The biggest reasons for such a demand were privacy features and a decentralized ledger where all transactions took place.

Why Gamble with Dash?

There are not many Dash casinos out there, but more Dash support is appearing each month. What you should know about the usage of this currency is that you can store it freely in your desktop wallets or your hardware devices.

The online gambling industry has been waiting for this kind of currency, mainly because it can provide better gaming experience, thanks to its fungible and private engineering. But overall, the process of transactions remains the same, just with those slight improvements. Not many venues have introduced Dash as their method of payment just yet, but the few that have provide significantly better promotional offers and provably fair gaming. On top of that, their house edge is considerably lower, and the transaction fees imply that if you wish to gamble using cryptocurrency, you should use Dash.

Can It Be Abused?

Since transactions with Dash are almost entirely untraceable, some people reckoned whether those features could be abused. An untraceable currency can become a go-to cryptocurrency for the ones dealing with illegal trading. There are plenty of darknet market sites that could be abusing this anonymity.

Also, people who wish to avoid paying government taxes could also be fans of Dash since there is no way of linking certain people to certain transactions. However, you have the option to choose whether you wish to ‘declare’ where you got your income from. If you decide to do so, the IRS will be able to tax it, but if you don’t feel like doing so, you can always decide not to use this option. That is precisely why this cryptocurrency can easily be abused.

A similar thing happened when Bitcoin started growing in popularity — people believed that they could hide their identities and remain completely anonymous. This is precisely why there was an urgent need for a new currency on the market.

Even though Dash’s features can be easily abused, the number of people who would do this is really low compared to the number of all users who could benefit from using this currency.

The Future of Dash

During 2017, Dash performed exceptionally well, with the growth of 14,900{513a3ea69a8cae3f840e741769adf77c903b3c1df0ea138a612732eb2180f483} in one year, and keeps performing ever since. For example, if you had decided to invest $19 at the beginning of this year, you would have received around $1500 by the end of it. The experts rate this as one of the preferred currencies at the moment. Fortunately, Dash is a self-governing system, which is vital for the future improvements of the project. Also, one of the exciting features of Dash is that the transaction fees are slightly lower than in other cryptocurrencies. According to bitinfocharts.com, the transaction fee you can expect is between $0.2 and $0.3, as opposed to Bitcoin fees which are set to $2–$5.

This currency will be facing fierce competition with other secure and private cryptocurrencies, such as Monero and ZCash, and if we are to believe the statements provided by their creators, the privacy levels can go even higher. As a user, you should definitely keep track of their future developments.

As for Dash’s future, it seems bright. The only thing you should expect is that it is more likely that this currency will be closely monitored by other regulators to prevent any illegal trades in the future. So Dash might experience some challenges in the future. It is good to keep this matter in mind before you decide to invest.

Undoubtedly, Dash uses unique and robust technology that provides secure and private transactions. These features have given Dash a certain edge over other cryptocurrencies.

All in all, these advantages resulted in the drawback of Bitcoin, and fortunately for its users, affected the birth of a new breed of cryptocurrencies, with Dash being one of the contenders. Even though it has serious competitors like Monero and ZCash, this currency is much more flexible and ready to use.

In our opinion, this currency will undoubtedly be worthy of your investment.

Why should anyone opt for MKV file format?

How to Play Blackjack at a Casino

Top Foods to Eat Along with Fat Burning...

How to Pick Commercial Insurance Providers: What You...

The History of the Imperial Measurement System

Factors That Determine the Cost of Moving

4 Great Reasons To Make an Appointment With Your Tarrytown, NY Dentist

A Quick Guide to Dental Fillings