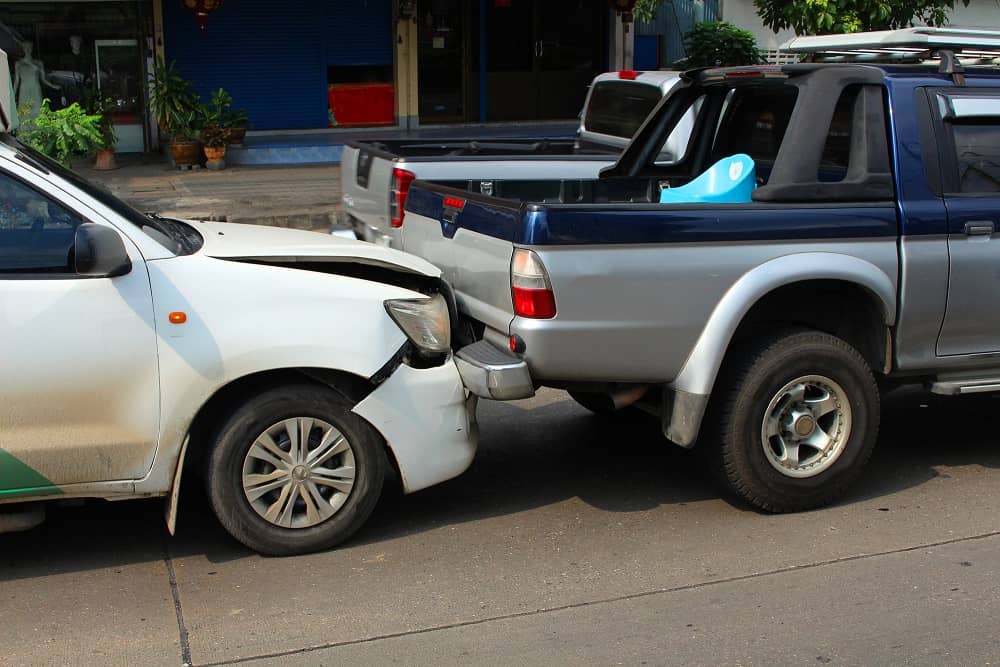 Did you know that there are over 5 million car accidents in the U.S. each year?

Getting into a car accident is something that most people fear. And if there were car accident damages or injuries, it can be even more stressful.

If you were injured or had property damage because of someone else’s negligence, then you have a right to seek compensation for your losses. But determining car accident fault can be a laborious task.

Thankfully, there are plenty of ways to find out who’s at fault. If you are wondering how to determine who’s at fault in a car accident, this short and simple guide is for you.

The Scene of the Accident

In a car accident, the scene of the accident is an important piece of evidence.

The police will typically arrive on the scene to investigate, including taking pictures and measurements. This can be an important piece of evidence in your case.

All these steps help determine who was at fault for causing the crash. If you think someone else caused your accident, hire a car accident attorney right away.

Eyewitness accounts can be important in determining who was at fault for your crash. An eyewitness may have seen the accident and can attest to what happened before, during, and after it occurred.

If you were involved in the crash, it’s important to get a statement from anyone who saw what happened.

If possible, ask them to write their account of what happened. This can help your attorney build a strong case against the other driver.

If the police were called to the scene of your crash, they may have written a report about it.

These reports can be helpful because they often include statements from eyewitnesses. They also include information about any evidence that was found at the scene.

For example, if there were skid marks or other signs that show how fast each car was going before impact. If you were involved in the crash, ask your attorney if he or she wants you to get a copy of this report.

If you have photos of the crash scene, your attorney may want them. These can help him or her determine exactly what happened.

Photos should show both cars and any other evidence that was at the scene. This includes skid marks or broken glass.

You should also take photos of your auto accident injuries and any damages to your vehicle.

Determining car accident fault can be difficult, but it’s something you should try to do. You can start by looking at what happened before the crash.

If there were witnesses or security cameras nearby, your attorney may want to talk with them. This can help him or her determine who was at fault for the accident.

Don’t forget to browse our site for advice on recreation, technology, travel, and more.

What to Consider When Selling a Vehicle

Is Street Racing Legal in the US?

A Guide to Using CBN and CBD for...

Top Tips To Help a Child Succeed in...

How To Get The Perfect Staircase For Your Loft: Easy Guide