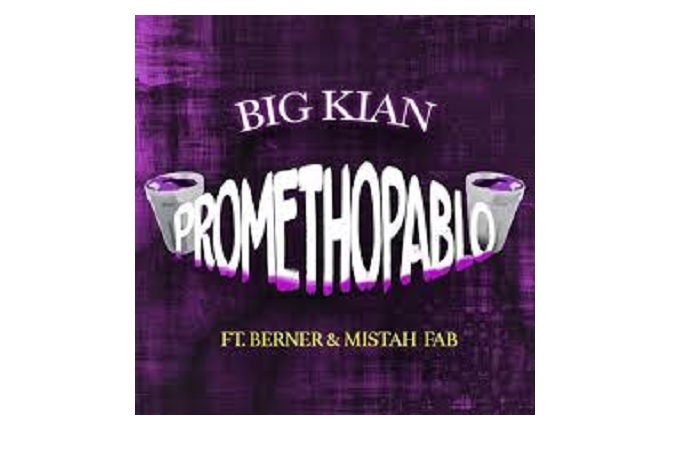 Today I had the pleasure of interviewing Hip Hop artist Promethopablo

How would you describe your music style?

My music style definitely derives from hip-hop. At the same time, I like making music inspired by the Bay Area because that’s where I’m from, but I also like the same, so that adds another level of depth to my music style. I alternate between what most people would call “rap-rap” and Pop-rap, which is more mainstream.

Where do you find your artistic inspiration?

Growing up, when I was a kid I always wanted to be the center of attention. I wanted to make everyone in the room laugh, and I did. I always just had a super entertainment-oriented vibe growing up as a toddler, so my parents put me into Music when I was about six. I started playing the piano, and then I learned how to play the guitar but eventually turned to vocals, and I figured out that’s what I really wanted to do. After that, I realized that I didn’t want to just do normal classical singing. I wanted to rap. I wanted to go to professional Studios, so that’s when I started practicing my free-styling and rapping at the age of 14. That’s where my inspiration came from.

What Hip-hop albums did you grow up listening to?

This is a funny question because the main hip-hop album that had the biggest influence on me, which I really listened to the most, growing up as a kid was Tupac’s Greatest Hits album. Now the reason for this was because, at that time, the car that I was driving had no Aux, it only had a CD, and the only CD I had was Tupac’s Greatest Hits CD. So that’s basically all I really listened to mainly when I was growing up because I was just always in my car. I also listened to Eminem, Dr Dre, and people like that.

Who was your greatest music influence?

When is your next release date?

My next release date is going to be in April, and I’m gonna be releasing my debut single “Bitch I’m Big Ki”, production by SXD beats. Then we’re going to release the video shoot by LOUIEKNOWS, the hottest videographer with the highest demand right now. The whole team is extremely excited for these release dates and ready to start moving.

Should You Pay a Lawyer to Draft a Pre-Nuptial Agreement

Why Use Rugged Mobile Computers?

Making Music: How to Write a Rap Song For Beginners

The Importance of Having a Clean Home Office...

Safe and Sound: 5 Rules Every Driver Should...