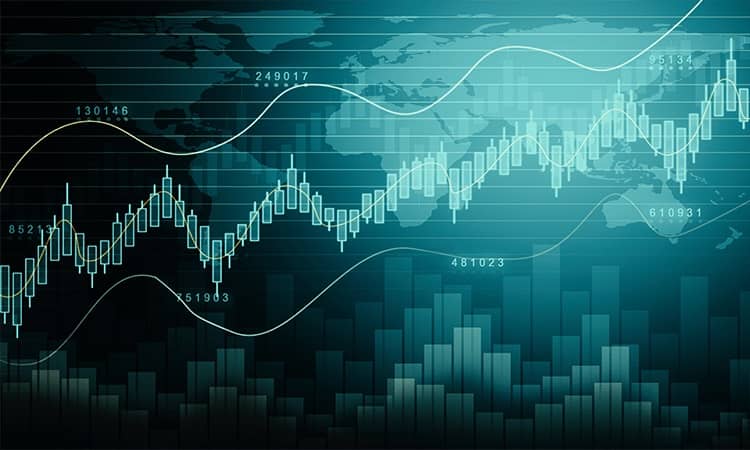 What are dual Japanese candlestick patterns?

In forex trading, traders and analysts use technical analysis to make more sound trading decisions. In technical analysis, traders and analysts maximize the use of charts. These charts include the line, bar, and Japanese candlestick chart patterns that Steve Nison learned from a fellow Japanese forex broker. He took an interest in candlestick charts, studied them thoroughly, and wrote about them eventually. Up to this day, they still prove that they can make our trading experiences better.

The first one: the engulfing candles

The bullish engulfing pattern has two candlestick reversal patterns. It suggests that a strong move up might happen anytime soon. We see these when an even bigger bullish candle follows the first bearish candle. Furthermore, the second candle engulfs the first bearish candle, hence its given name: the engulfing candle. The buyers tend to make strong up move succeeding the latest downtrend or a consolidation period.

Bearish engulfing patterns are the complete opposite of the bullish engulfing patterns, as their name suggests. We see them when a bearish candle succeeds a bullish candle and completely engulfs it. Furthermore, the sellers were able to overpower the buyers. Likewise, a strong move down might also happen anytime soon.

The second one: tweezer patterns

Tweezer patterns consist of two candlestick reversal patterns. We can usually encounter these after long-time downtrends or uptrends. They give us a hint that a reversal is about to happen. Under tweezer patterns, we have tweezer bottoms and tweezer tops. If we look at a technical analysis chart, one can say that the formation of the tweezers pattern does look like the tweezers that we use in real life.

There are many tweezers, but the most effective ones possess these characteristics:

If you are looking for dual Japanese candlesticks formations, look for formations that have two total candlesticks. We have engulfing candles that can either be a bullish or bearish engulfing pattern, and we also have tweezers patterns that can be tweezers tops or tweezers bottoms. These might be challenging for now, but with a little more practice and patience, these patterns will surely help make better trading decisions!

Can You Make CBD Oil at Home? Yes, and Here’s How!

A Beginners Guide for Making Money In Forex Trading

Accounting Outsourcing- Should You Consider This Service?

Get your parcels delivered securely to Australia

Your Interior Design Guide: How to Add Accent...