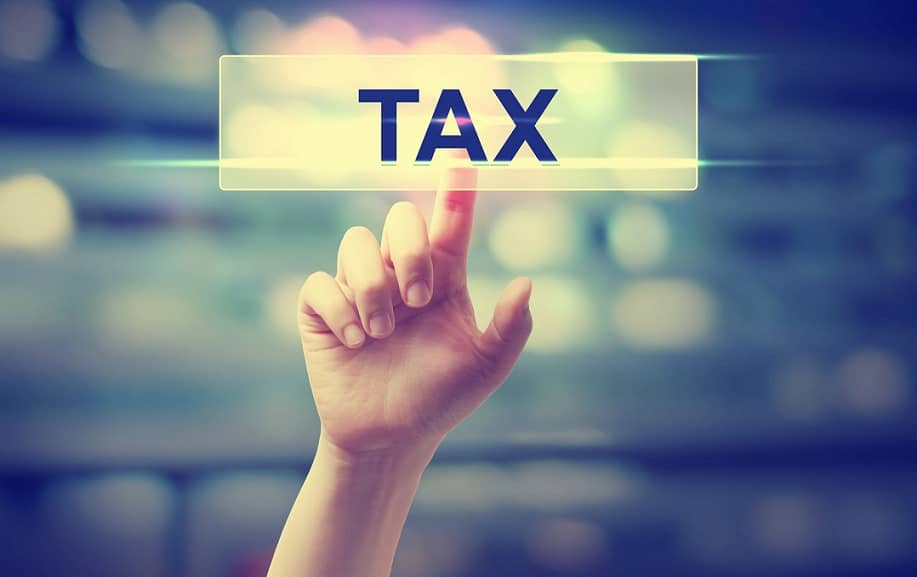 Did you know that the US government collected $4 trillion taxes in 2021? Most of the money comes from the various taxes citizens and businesses pay.

But the question that puzzles most people is: Do corporations pay taxes? Well, the answer is an absolute yes.

Corporations are a cornerstone of a growing economy, fueling innovation and helping small companies grow into multinational giants. With all the benefits, it may be a surprise to learn that corporations even need to pay taxes. However, it might be difficult to identify what corporations are actually taxed.

In this article, we explore the tax obligations of corporations and highlight how they work. Read on to learn more!

Corporations do pay taxes, but they also receive tax breaks and other financial incentives from the government. This is why some people believe that corporations avoid taxes and don’t really pay them.

The reality is that corporations do pay taxes, but they also get a lot of advantages from the government. These advantages include favorable tax treatment, government contracts, and subsidies.

Types of Taxes That Corporations Pay

The payroll tax is used to fund Social Security and Medicare. The property tax is a tax on the value of a corporation’s property. Property taxes are used to fund schools and other public services.

How Are Corporate Taxes Calculated?

Corporate taxes are calculated by taking the total income of the corporation. Then subtract any expenses that are considered to be tax deductible.

The result is then multiplied by the corporate tax rate to ascertain how much tax the corporation owes. To make calculating easier, you can use this 2022 Corporate Tax Rate Calculator.

How Much Tax Do Corporations Pay?

Why Do Corporations Pay Taxes?

Corporations pay taxes because they are required to under the law. When a corporation pays taxes, it is doing its patriotic duty to help support the government that protects its rights and interests.

Everything You Need To Know About Corporate Taxes

Do corporations pay taxes? Indeed, they do, but it isn’t always in the way that people think. There are taxes on different aspects of business, such as payroll, property, and sales.

The taxes that corporations pay go toward infrastructure, public safety, and education. While it might seem like corporations don’t pay their fair share, they actually contribute a significant amount to the overall tax burden.

If you find this article helpful, you may visit our blog for more content!

How to Choose a Dog to Adopt

Running a Successful Fundraising Campaign to Get More Donations

Hire Cutlery which Represents Your Class

How Do I Find the Best Roofing Contractor...

Why is it Essential to Keep the Roller...