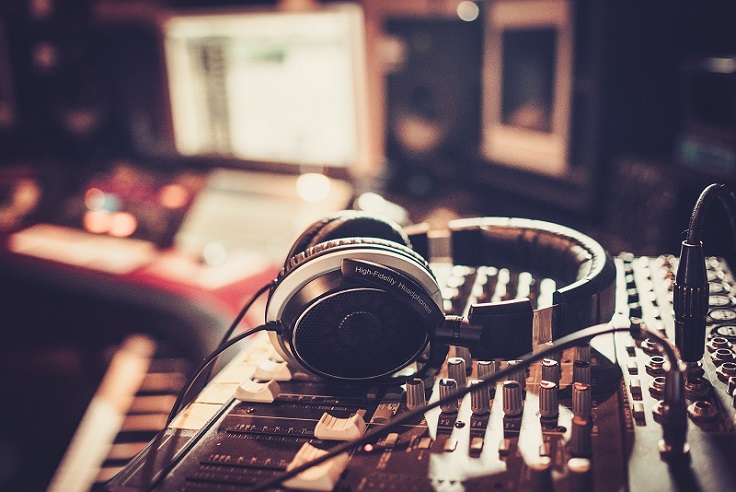 Music is a multi-billion dollar industry and it’s everywhere. From your AirPods to your hi-fi, from the waiting room to the dance floor, it seems like every second of human life is accompanied by the strains of a soundtrack these days. Services like Spotify and Apple Music have made music an omnipresent feature of human life.

But what’s happening in the music industry right now? What are the music facts you need to know? Who are the best musicians tearing up the charts and burning up our hearts?

Wonder no more! We’re here to give you the latest lowdown on the US music industry.

Streaming Is Expected To Hit an Annual Growth Rate of 20.7%

The streamification of the US music industry and of the musical careers of so many artists continues apace! Music streaming services like Spotify and Apple Music are continuing to gobble up market share as they expand.

That comes at a cost to other sectors of the music industry, though! Physical record sales are anticipated to drop at a rate of over 10%, while digital downloads (as opposed to streaming) are liable to drop by nearly 20%.

Piracy Is Still Out There, Even In the Age of Streaming

That’s not just in countries on the periphery of the US music industry, either! There are 17 million music pirates in America, merrily pirating away countless terabytes of music with nary a care in the world. Even worse, that number’s actually expanding!

It seems that no matter how easy or accessible legit music streaming becomes, the temptation of a free product will always be too much for some to resist.

The Kings of Digital Music are the USA and China

Generating $6.7 billion and $1.6 billion a year respectively, the USA and China are the biggest consumers of digital music in the world right now. Considering China’s massive population, it’s hardly a surprise that the populace there are such enormous consumers of easy-to-access music streaming.

The US, of course, as the tech capital of the entire world, is likewise no surprise. Can we really be shocked that the birthplace of Apple, Google, Microsoft, and so many other tech titans has latched on so tightly to the latest technological development to radically overhaul a once-stable industry.

Still, as long as we still have Queens of the Stone Age, we should all still be pretty happy.

The Music Industry is Ever-Changing

So there you have it, some of the top stats that are defining and changing the face of the music industry in 2021. Whatever the statistics say, one thing remains as certain now as it was a hundred years ago: the music industry never stops changing.

Now excuse us while we put some tunes on.

Liked this article? Check out our website for more!

What Is the Best Instrument for Beginners to Learn to Play?

An Interview with Sung Eun Choi

How to Avoid the Most Common Water Filtration...

Why You Should Sue The Trucking Company