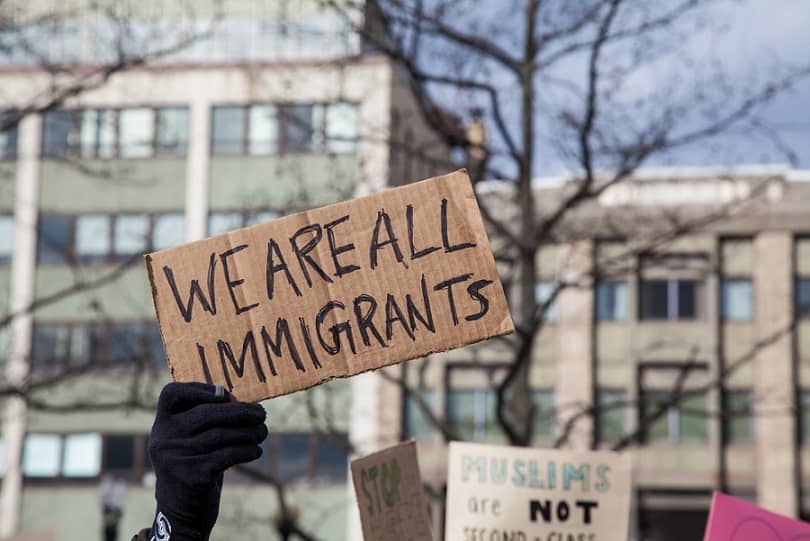 Did you know that 40 million people who call the United States home were born in another country? While many are aware of the cultural vibrancy these individuals contribute, too many individuals are not. That’s why it’s critical to know what’s true — and what’s not — about immigration so you can be a welcoming neighbor.

Read on as we debunk the most common immigration myths today!

A Lot of Immigrants Are Illegal

Some immigrants are not naturalized citizens, but they are here legally by way of green cards. And while some immigrants may have expired visas, they can fix their status with help from the best lawyer.

While more immigrants have entered America in the past 25 years, the crime rate has not gone up. By contrast, immigrant populations tend to be less involved in property crime or violent crime.

And if anyone tries to tell you that immigrants are more of a stressor than an asset, set them straight. That opinion is in the minority. According to recent data from the Pew Research Center, 66 percent of Americans see immigrants as a point of strength.

Too Many People Are Coming to America

This statement is contrary to the truth. Open immigration policies enabled many people to enter America over 100 years ago. But the immigration process is more robust and restrictive today.

A more intense set of rules determines who can enter — and how long they can stay. Typically, those who enter America have a job lined up or a connection to someone already in the U.S. The best attorney can help an immigrant with the visa or green card application process.

This myth is easy to toss out. As the U.S. population ages, especially in traditionally blue-collar jobs, someone has to fill the void. Many immigrants bring a work ethic that equips them to do just that.

Only a Naturalized Citizen Pays Taxes

Even for immigrants without a Social Security Number, it is possible to pay taxes. And undocumented immigrants pay property, sales, and even income taxes every year. Get more information on pablomartinezlaw.com to learn about an immigrant’s legal rights.

Many have done so — to the tune of over $23 billion — with an Individual Taxpayer Identification Number. The notion that someone coming to America is getting a free ride is not true.

When you help debunk immigration myths, you can help create a more inclusive country. Let those around know that immigrants bring revenue and skillsets that help America grow. And these individuals do not contribute to rising crime rates or neighborhood decline.

Debunking the Most Common Home Buying Myths That Exist Today

Important Signs of Concussion in a Child

How to get a General Contractor License in Utah | Contractors School, Inc.

Reasons Why You Should Use Sea Freight Services

Why Make Parenthood Wait (Or Not to Be...

7 Signs You Should Fire Your Car Accident...

Allergy Testing : What You Need to Know

Exploring the Different Types of Siding Options for Your House

Most Popular Types of Coffee Roasts