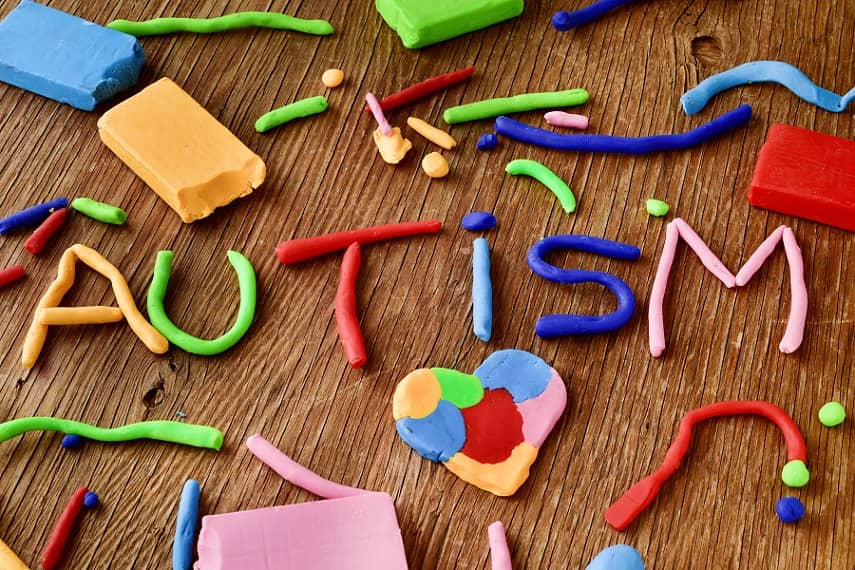 Are you worried about the symptoms your child is experiencing? Autism is on the rise, and it’s becoming more critical than ever for you to learn about all of the myths about autism. Autism spectrum disorder is lifelong, so it’s vital that you understand what it means and don’t worry unnecessarily.

If you are worried about autism in children and want to learn the facts, this article is for you. Read and learn more about autism myths.

Autism Is Not Contagious

One of the most common myths about autism is that it is contagious. This is not true. Autism is a developmental disorder characterized by specific social, communication, and behavioral differences.

It is not caused by a virus or any other type of infection. Autism is also not something that someone can catch from another person.

The cause of autism is unknown, but research suggests that it is likely due to genetic and environmental factors.

Vaccines Do Not Cause Autism

Autism is a neurological disorder that is present from birth. It is not caused by anything that someone does or does not do. Vaccines do not cause autism. They are one of the most effective ways to prevent diseases.

The myth that they cause autism is harmful because it leads people to believe they can prevent the condition by not vaccinating their children. This is not only untrue, but it also puts children at risk of severe illnesses.

The best thing you can do is learn as much as possible about autism and how to support people with it.

Autism Is Not a Mental Disorder

Autism spectrum disorder (ASD) is a very individualized condition, and people with ASD can be very different from one another. Other common myths about autism include that autistic people are always socially awkward, that they are all geniuses, and that they are incapable of emotions. Also, some individuals think that it is hard managing autism. None of these things are true.

It is crucial to debunk these myths about autism, as they can lead to misunderstanding and discrimination against autistic people. If you know someone with ASD, be a champion for them by spreading accurate information about the condition.

Autism Does Not Limit Someone’s Ability to Be Successful

This couldn’t be further from the truth! Autism does not limit someone’s ability to be successful. Many people with autism have gone on to lead very successful lives.

As you can see, autism does not have to limit someone’s ability to be successful. If anything, it can even be an advantage! They can hold down jobs, have families, and lead happy and fulfilling lives.

Autism Is Not Always Easily Recognizable

One of the most common myths is that autism is always easily recognizable. Autism can be subtle and hard to detect. Many people with autism are not diagnosed until they are adults. If you or someone you know is on the autism spectrum, visit reliable online sources such as aparaautism.com that will help them to achieve optimal health and lifestyle.

Let’s work together to debunk the most common autism myths today! Autistic people are just like everyone else and deserve to be treated with respect. We need to work together to educate others about autism and move forward to create a more inclusive society.

Make sure to check out our other blog posts for more relevant information.

Men’s Fashion: How To Select and Style a Hat

How to Choose the Best Internet for Your Business

How to book your child at a vacation care centre

The Different Types of Taxes: A Basic Guide for Businesses

What to Do Following an Amusement Park Accident

Buying Land: What You Need to Know