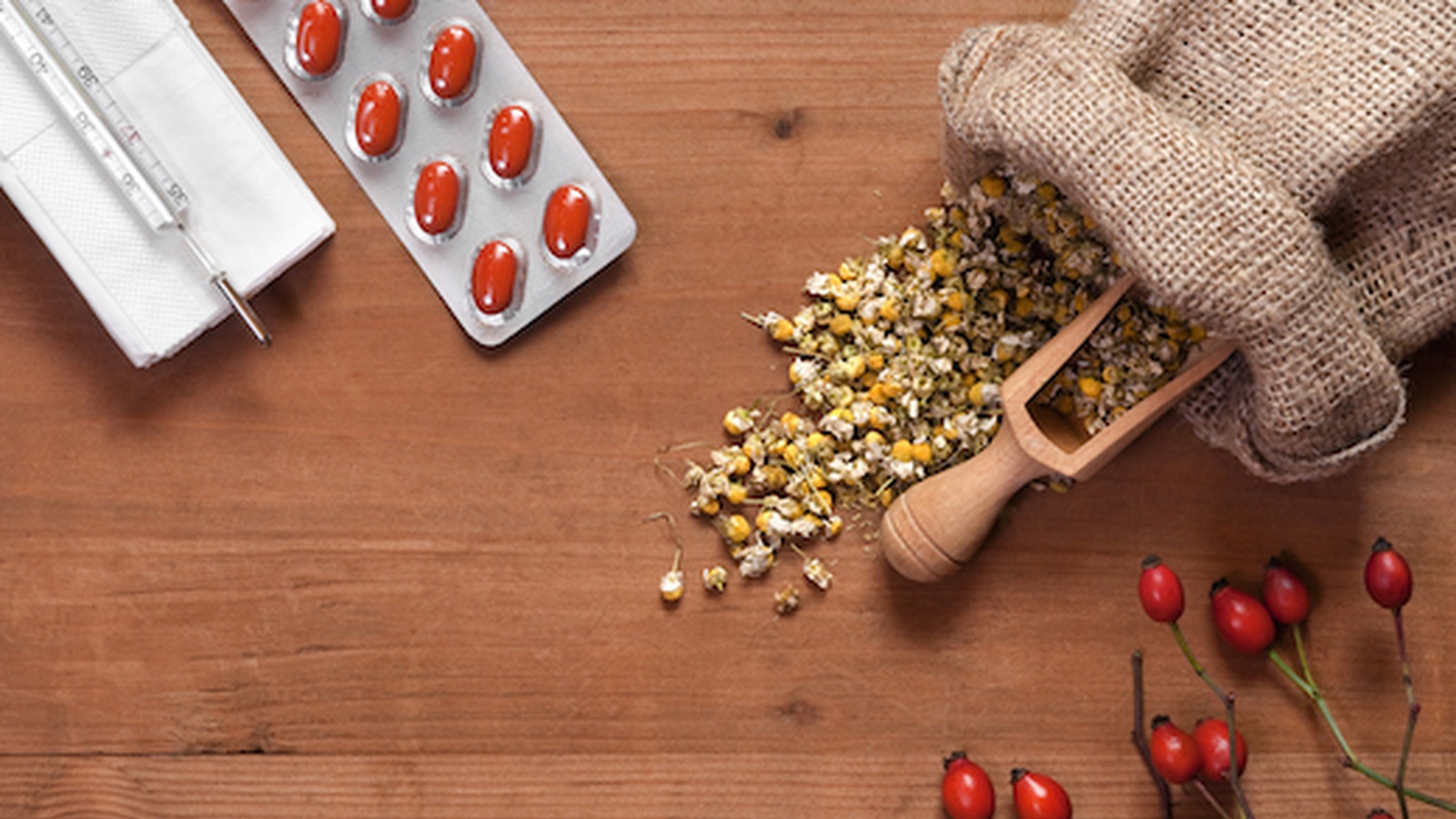 If you’re lucky, you’ve never had to deal with an illness so severe that you had to seek medical attention. In the unfortunate event that you do, it’s important to know the treatments to make yourself better. But what treatments should you consider? There are two distinct kinds of treatment: conventional and alternative medicine. What exactly is the difference? Here’s what you need to know about both approaches to treatment, including the pros and cons of each as well as other options in between.

Conventional medicine involves using treatments that have been tested for safety and effectiveness by researchers. Conventional medicine practitioners also use diagnostic tests, such as X-rays, to determine what’s wrong with a patient. Patients can expect to be involved with a diagnosis; doctors will give you an explanation about why you are ill, as well as information about your condition and its treatment options. Doctors who practice conventional medicine often recommend preventative care to help people stay healthy. These include things like immunizations and screenings for diseases.

Natural remedies are used as a natural replacement for modern medicine. There are many types of alternatives to medical treatments. Alternative medicine includes chiropractic care, homeopathy, hypnosis, reiki, and acupuncture, which are techniques that focus on holistic healing that supports your body’s natural processes instead of fighting them. Many people seek these forms of treatment since they trust their own body’s ability to heal itself rather than taking potentially harmful drugs from doctors.

When visiting a doctor, you’re likely to hear it’s all about prevention. And that couldn’t be truer — as it turns out, traditional medical treatments can be much safer than their alternatives.

But medical professionals rely on tests, costly medication, and other methods to diagnose ailments. Unfortunately, these treatments are invasive, expensive, and usually come with side effects that can be just as harmful as the actual illness. Conventional medicine often involves harsh pharmaceuticals; it’s rare for an illness to be treated naturally in a doctor’s office.

Despite this, conventional medicine has been used for years to treat everything from migraines to high blood pressure to HIV. Like aspirin and Advil, many common pharmaceutical drugs are originally derived from plant-based sources. That said, these medications have been tested and their safety proven — before hitting pharmacy shelves and doctor offices across America. As a result, most major medical associations consider them highly effective and easy to treat a wide range of health problems.

The pharmaceutical industry is a multi-billion dollar powerhouse that controls our medical future. And that is why alternative practices are frowned upon by government agencies, yet many people prefer them over conventional medicine. A big con is that many alternative treatments have little evidence to support their effectiveness. The risks of some of these treatments can also be severe.

Most doctors also claim that alternative methods do not work, but studies show that several patients in conventional health care institutions utilize alternative healing methods. Their reasoning: The side effects of drugs are often worse than their actual ailment. Helping natural alternatives to unhealthy medical practices improve lives without damaging our environment or putting pharmaceutical companies at an advantage over holistic medicine users.

Another advantage is that alternative medicine can also eliminate overuse or dependence on prescription medications. For example, acupuncture — studies have found that it’s an effective, natural painkiller. If you have chronic back pain, you can work with an acupuncturist who will help relieve those acute symptoms without strong drugs.

For over a century, conventional medicine has been considered one of modern science’s major accomplishments. This branch of science uses scientific principles to detect, diagnose, prevent, and treat disease. However, some criticize it because it does not always look at other traditional practices that may have been used for hundreds of years.

Alternative treatments go beyond what modern practices can offer. They usually involve approaches that promote wellness or increase life span. They focus on approaches to alleviate pain rather than just treating symptoms.

You can even treat allergies using a holistic approach. There are severe allergy treatment options that rely on natural ingredients and reprogramming techniques such as oral or injection methods to make your body react less severely when exposed to allergens. It can help you avoid reactions or, in some cases, eliminate them!

Choosing what treatment suits you can depend on many factors. Perhaps you have a personal preference or want to try something that isn’t as invasive or costly as traditional treatments. Maybe it will take longer, but be more natural or less risky in some way. It may not always be necessary to consult with a medical professional if your ailment can be easily treated by over-the-counter medication.

The decision to pursue alternative or conventional medicine depends on many factors — if you’re sick, it might not make much of a difference. But understanding what each method entails will allow you to weigh your options and select a treatment that meets your personal needs.

What Is a Home Mortgage Bridge Loan?

6 Ways to Keep Your Garden Healthy in Winter

How to Relieve Leg Pain at Home

How Do Stitches Work?

Top 5 Most Valuable Home Improvements to Consider in 2022

Experience The True Power Of A Recovery Software...