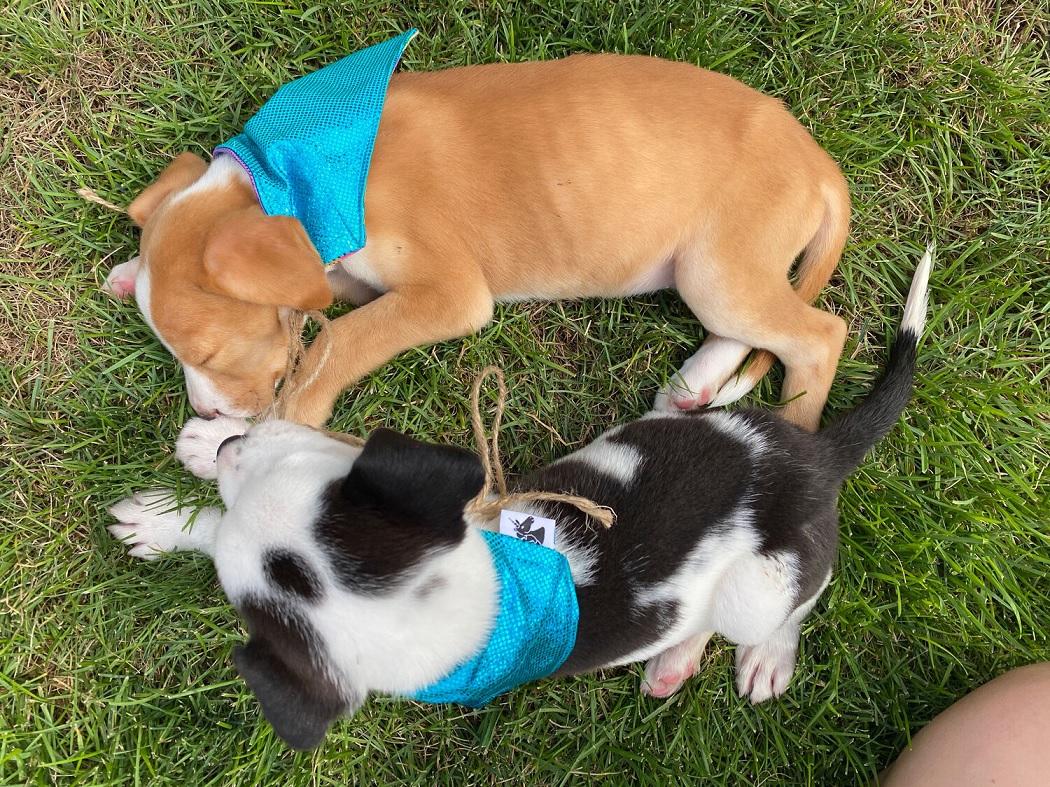 Just like other quadruped animals, your dog relies on its paws a lot for its vital activities. A dog’s paws are more than the adorable appeal of the digits we often would like to call jelly beans. It is composed of several parts, each with its specific function much like how every finger and the palm of the human hand up to the wrist serves a special purpose.

The digital pads are mainly what holds your dog’s weight as it stands. Just behind his paw pads are his metacarpal and plantar pads, which are concealed in a thin layer of fur and reinforce the weight support provided by the paws. His claws do not only help with digging but also gripping the ground for when he has to shoot his weight forward as if to jump or begin running.

Present only in the front paws of most dog breeds and also in the back paws for select breeds like the Catalan and Anatolian shepherds are extra claws called dewclaws. These are theorized to be bigger among ancestral dogs but have shrunk due to evolution. Despite being small, dewclaws aid dogs in gripping objects in between their paws.

Above the carpal pad of a dog’s front paws are its carpal pads, which absorb weight from its extremities and assist when it has to slow down from a running motion or when on a downward slope.

All these paw parts are composed of adipose tissues and are shielded by thick canine skin, the thickness of which may be more prominent in more contact-prone parts like the digital pads. Naturally, dogs who are exposed to rough terrain develop rougher paw skin to keep them from getting scratched or wounded.

But, having calloused paws do not totally shield dogs from injury. You may not know it, but here are things you expose your dog to that could compromise their paw health:

For you, walking around the neighborhood on a summer day is one way to enjoy the season. Although this activity could be just as fun for your dog, it is not necessarily a party for his paws later. Besides the paws’ skin cracking, they could sustain burns and blisters at worst. We can only imagine how painful that is considering they have to step on it for the majority of the time they are awake.

Just as on hot pavement, walking your dog out in cold weather could make him uncomfortable. Although their bodies have impressive insulating mechanisms like their fur coat and the bloodstream that constantly deliver heat up to their paws, some dogs are more sensitive to cold weather. If they are lifting their paws off the ground and they show their reluctance to keep on walking, this means they are

Meta title: Pointers on Proper Dog Paw Care
Meta desc: Your dog’s paws are one of its most abused body parts. With summer walks becoming hotter and hotter, here’s what you need to do so their paws still receive the TLC they need.

Kick-start Your Business with These Smart Ideas

6 Anniversary Gift Ideas for the Special Woman in Your Life

Essential Grooming Supplies For Your Dog

The Latest Dog Training Tips That You Should Implement Right Away

3 Types of CBD Products for Pets

How to Choose the Best Live Music for Your Event

The Best Time to Visit Ireland: A Travel...

Smart Ways to Protect Your Home From Snow...