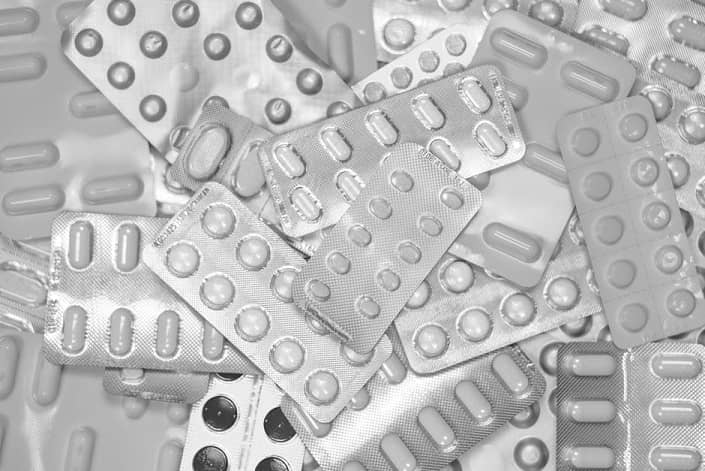 Big Pharma is big for a good reason! The pharmaceutical industry made more than $1.4 trillion in 2021.

What are the largest pharmaceutical lawsuit settlements in history? Where did the money go? What did companies do that led them to pay so much money?

Answer these questions and you can become an expert in lawsuits against pharmaceutical companies. Here is your quick guide.

The largest pharmaceutical settlement in history came from GlaxoSmithKline (GSK). In 2012, the company pled guilty to two counts of introducing misbranded drugs into interstate commerce and one count of failing to report safety data.

GSK was forced to pay $3 billion to resolve its liability for its crimes. $1 billion went toward the government as a criminal fine. The remaining money settled a civil suit that the federal government had initiated.

In 2009, Pfizer made the biggest health care fraud settlement at the time. The company pled guilty to a felony for misbranding Bextra. Bextra was an anti-inflammatory drug that Pfizer claimed had other uses.

The company was forced to pay a criminal fine of $1.195 billion. This remains the largest criminal fine amongst American drug companies. They also paid an additional $1 billion to federal and state governments and $102 million to six whistleblowers.

In total, the company lost roughly $2.3 billion. Bextra is no longer in the marketplace.

Johnson & Johnson made its big settlement in November 2013. The company promoted three prescription drugs to treat conditions they were not usable for. They also paid doctors to promote their drugs for them.

Their criminal fines totaled $485 million. They settled civil cases with the federal government and a few state governments with payments that added up to $1.72 billion. Taken all together, the company had to pay $2.2 billion.

Abbott Labs paid $1.5 billion to resolve several investigations in May 2012. The federal government accused the company of running a special sales team to sell drugs for off-label purposes. The salespeople targeted dementia patients, some of whom did not know what they were taking.

The company paid a criminal fine of $700 million. $800 million went toward resolving civil cases throughout the United States.

Abbott Labs is currently facing a tax investigation after closing one of its plants. It is not clear at this stage if the organization will receive criminal or civil penalties. Follow mass tort news to see what the latest developments are.

The Biggest Pharmaceutical Lawsuits in History

Pharmaceutical lawsuits are surprising, for several reasons. GlaxoSmithKline sold pills to patients who didn’t need them, and they were forced to pay $3 billion.

Pfizer and Johnson & Johnson may be best known today for their life-saving COVID vaccines. But they sold misbranded pills, and each of them had to pay more than $2 billion. Abbott Labs scammed elderly patients and had to pay $1.5 billion.

The companies that save your life may also try to scam you. To fight back, you need the facts. Read more pharmaceutical guides by following our coverage.

The Many Benefits of Applying for Scholarships

How Many Calories Does Yoga Burn?

What Are the Main Health Benefits of Sex?

Financial Anxiety: How to Overcome Stress and Anxiety Caused by Money

Things to take care of with commercial lifts

What Is The Uniqueness Of The Vacuum Butt...

Why Should You Hire Online Essay Writing Agencies