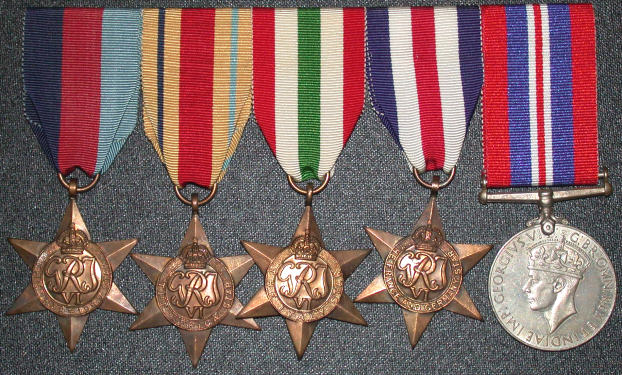 If you are collecting WWII military medals, you should know that there are different levels of rarity. A German Iron Cross is not something that you will encounter everyday when you go hunting for these antiques. The history surrounding them also guarantees that you are going to be left with something incredibly valuable.

When collecting WWII military medals, you have to look into certain details such as how many were distributed and the reason why they were given out. A medal that is tough to come by is rare for a reason. The market for collecting war medals is very exciting to get into so make sure you take note of the tips below.

Knowing the history behind the WWII military medals won’t be possible if you aren’t knowledgeable about the war itself. Some medals are worth more than others because of the weight put on them with the battles considered.

Different medals are given out for different reasons. Although these war medals were all handed out because of the participation of a soldier in the second world war, you still have to consider why a certain medal was given out.

The original owner of the medal may increase its value. The bravery shown by the recipient may have the medal, but that doesn’t mean what they had to go through was the same as everyone else who received it.

Collecting WWII military medals is going to be a broad aspect if you try to stick to it. Many battles were fought and there were numerous countries involved. Focusing on one aspect will make it easier for you.

In addition to the tip above, picking a side will make the medal hunting a much better experience. You won’t get the German iron cross by looking for catalogs dedicated to the opposing side.

The recipients of the military medals that you are going to get your hands on had to go through experiences that may not even be possible for you to comprehend. That’s why it’s a shame to hear about news stories where medals were found in the garbage bin.

Once you get your very first WWII military medal, don’t stop right there. There are lots of other medals for you to collect with different stories behind them. After cleaning the medal, prepare for the next one.

With the value placed on different WWII military medals, it’s not hard to see why there are scammers trying to game those who are collecting legitimate antiques. Questioning where the medal you’re looking at was first found and why it’s priced as such will go a long way. Speculation is your friend when it comes to collecting military medals.

As you can see, there are many ways for you to get the most out of collecting WWII military medals. It’s an immersive experience especially if you learn the history regarding the second world war.

The German Iron Cross is one of the most iconic medals in WWI and WWII Germany. Check out Gettysburg Museum of History’s website and find out how you can get a hold of this amazing war artifact.

Main Benefits Of Having Granite Worktops In Your Kitchen

Benefit Yourself with the Use of a Humidifier At Home

The Terrors of Xarelto

Gift Yourself or Your Loved Ones the Beauty...

5 tips to look stylish in a simple t-shirt

Occasions that Day Cruising in Sydney is Perfect For

The Complete Fitness Trainer Program And Use Business Models