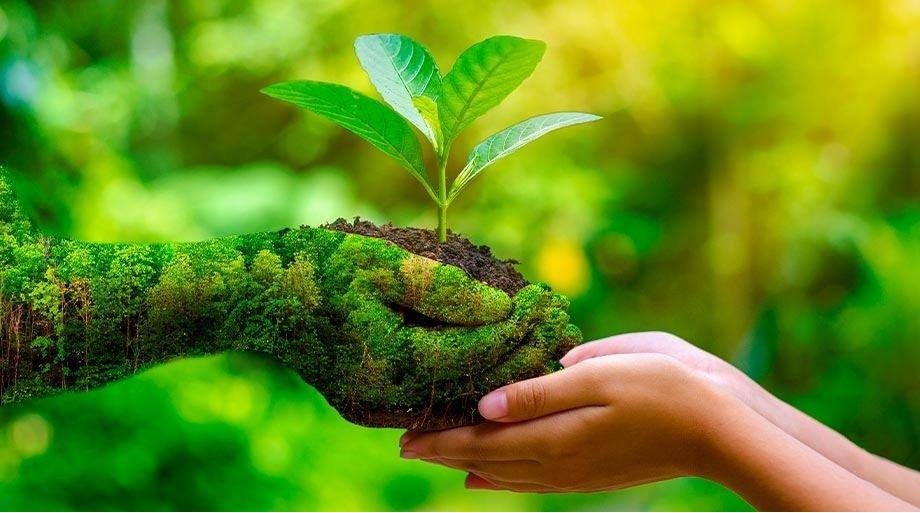 After lots of debates, discussions, and rallies, most people accepted that global warming is real. Decision-makers worldwide have come face to face with the adversity of damage that’s been done to the planet.

With the surge in digital activity, pictures circulating on the internet are the number one driving force towards awareness. Everyone has seen fishes being wrapped in plastic, turtles choking on tin scraps, and ocean beds drying out. It took a lot of effort, but the voice of environmental activists reached the ones on the top. It’s time to end the debate over climate change; it’s time to start looking for solutions.

Governments all around the world are signing different policies to ensure the security of precious resources. The US itself is back in terms with the Paris climate accord after being pulled off by President Trump. This sheds immense light on the parade of change driven by top countries in the world. The US government is also promoting businesses that create or work on green energy like solar power.

Let’s understand what policies and acts in the United States lay the foundation of support towards the precious resources and prohibit greedy people from exploiting them.

President Biden, during his campaign, promised $2 trillion in support of electric vehicles and grid energy. He’s chosen Jennifer Granholm to be the secretary of energy, John Kerry as the chief envoy for climate change, and Gina McCarthy as head of internal climate policy to lead towards betterment as far as climate change is concerned.

Under this policy, he will promote the manufacture and selling of electric cars. Providing leniency in taxes and thus, reducing prices will encourage customers to buy shift to electric vehicles. This is an excellent alternative to fossil fuel usage.

Different fishes are hunted for various use. The methods of hunting are sometimes brutal and cause harm to the balance of wildlife in the ocean. This act allows federal agencies to keep a check on all fishing activities. The primary purpose is to make sure that no action can jeopardize the existence of any species in the water.

The law also prohibits hunting or fishing of any endangered species. It allows discourages the import or export of any species that may be listed as scarce.

Green energy helps cut down on fossil fuels, which is a limited source. It’s estimated that the remaining natural gas is sufficient only for 53 years, oil for 50, and coal for 114 years.

This act promises to help the entities that develop clean energy options. Manufacturers that develop methods to substitute fuels will be highly supported. This promotes efficient and green energy, safe nuclear energy, geothermal energy, and hydropower.

This act prevents the dumping of residual substances in the waters. It regulates the quality standards of the water and makes sure that no toxic chemicals are being poured into the rivers. Earlier, this was called the federal water pollution control act, but it’s modified to the clean water act.

Industries or factories now need a permit before they can launch the residual materials into water bodies. They go through multiple checks to make sure they’re safe.

This act promotes the usage of atomic energy as much as one can unless it’s safe. It also drives the Nuclear Regulatory Commission and the US Department of Energy. In the light of disasters worldwide, this act also encourages the development of protection gadgets for workers.

Atomic energy is amazing to use and can be an excellent substitute for fossil fuel energy. The only drawback is the threat that it poses. Bill Gates is one of the philanthropists who’s actively worked with engineers in the field while keeping the guidelines in mind. The purpose of the efforts is to use atomic energy wherever it can be used and optimize its storage so that no disasters occur.

You must’ve heard about oil being spilled in the oceans. This is extremely dangerous for marine life as the oil contains many toxic compounds that cause heart damage, decreased functionality of the immune system, and stunted growth. This act checks on such catastrophic spills.

The OPA takes blueprints of plans of action by oil companies in case of discharge. This is an excellent precaution as no one can predict accidents. It oversees a trust funded by oil tax which takes the responsibility of cleaning up spills when the responsible party refuses or is unable to do so.

All these acts, among many more, are essential steps taken by the US government to protect the environment. Currently, a sustainable world is not the primary goal but the constant practice that the world must implement. Still, everybody can hope that more advancements in renewable energy and automotive sustainability will drive us to a better future.

What Are the Skills of an eCommerce Accountant?

Why is it Important to Maintain a Good Posture?

Why CBD Products Are All the Rage: A Complete Guide

Vaping for Beginners: 5 Tips to Keep In Mind

Top 7 Factors to Consider Before Getting a Lift Kit

How to Choose a Commercial Freezer: Everything You...

Searching for a web design specialist?

How to Be Successful When Selling Insurance Products