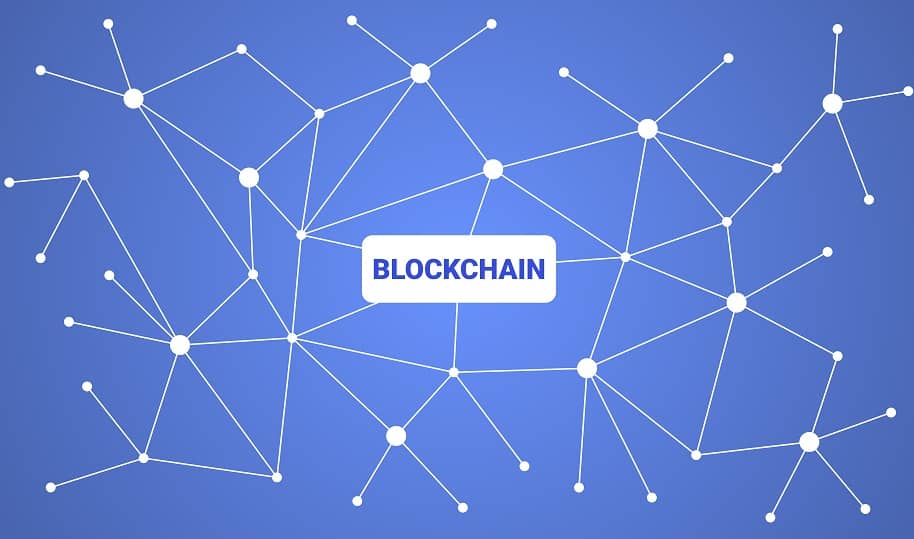 To the surprise of many, Bitcoin recently dropped 50% in value over a short time period. Even more surprisingly, it seems that blockchain technology continues to grow in popularity. The primary driver behind its growth is its incredible variety of use cases.

You might have known that cryptocurrency isn’t just a type of currency. But were you aware that it can be used in logistics, documentation, and even social media?

When people hear about blockchain, they usually imagine people trading crypto. However, blockchain technology is much more than just a platform for buying, selling, and otherwise trading cryptocurrencies like Bitcoin, Litecoin, and Dogecoin.

Blockchain tech is actually a database that stores data in blocks. It’s essentially a public ledger that’s impossible to modify or delete. Over time, people are discovering more ways to use it for alternative use cases.

Finance With No Borders

While governments are finding ways to regulate and restrict certain cryptocurrencies, blockchain technology overrides most limitations that come with borders. Wire transfers between different countries or regions might come with a fee, or be denied. With blockchain tech, on the other hand, transferring from one wallet to another can be free or come with minimal fees.

A majority of blockchains are immutable. This means that once data is processed, and a new block is created, it cannot be changed or modified in any way. This solidifies the fact that it’s decentralized, as nobody can control or manipulate the information on the chain, unlike most Fiat currencies in the modern banking system.

You can find blockchain technology used in a wide variety of industries. Energy companies, as one example, use peer-to-peer trading platforms for renewable energy. This makes it easier to sell electricity, especially for people that own solar panels that sell excess energy.

Additionally, the tech is used in the manufacturing industry. One blockchain supply chain development company uses the tech to work with prime manufacturers that assemble finished goods. They use it in the following processes:

While still in its infancy, social media’s blockchain integration is becoming quite popular. It seemingly started with Instagram and Twitter allowing NFT profile pictures. However, Elon musk is in talks to integrate a cryptocurrency for Twitter. Many speculate that it will be Dogecoin.

Blockchain: No Stop in Sight

Blockchain technology continues to grow in popularity. It’s finding its way into a ton of new industries. It seems that what started as an opportunity to create new currencies is turning into something much more useful.

Hopefully, you learned something new about blockchain tech. If you did, consider checking out the other posts on our site. You never know what you might learn!

The Benefits of Hiring Independent Consultants

What to Do When Your Home Water Won’t Get Hot

A Guide on What to Do if Your House Floods

How to Be Granted Elder Guardianship

The Most Luxurious Perfumes You Can Buy

How to Hire a Commercial Cleaning Company

How to Deal With a Rodent Infestation in...

The Pros and Cons of Getting a Nose...