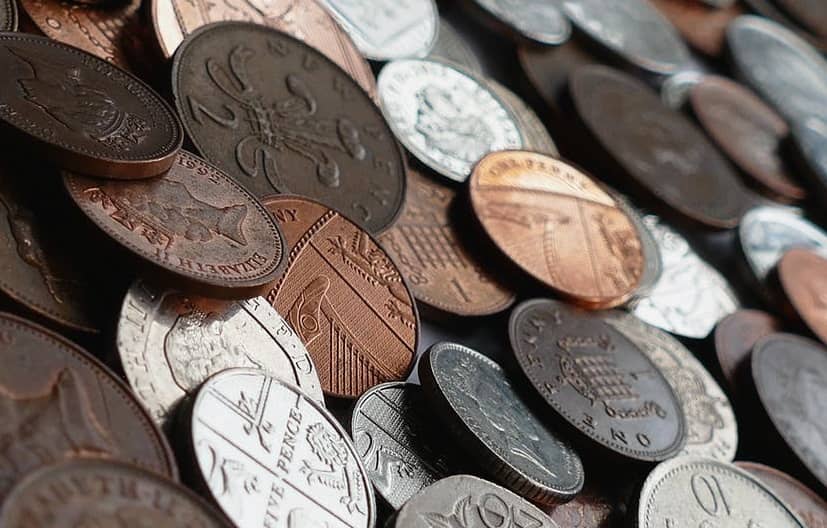 In the United States, more than 15 billion coins are produced each year. All these coins create plenty of chances for enthusiasts to start collections. This is a hobby that is fun, educational, and sometimes even profitable!

Want to learn about some of these interesting facts? Read on! We’ve put together this list to teach you everything you need to know!

1) Coin Collecting Has a Rich History

Coins themselves began to be produced thousands of years ago, with the first coins, The Lydian Lions, being produced almost three thousand years ago! Even in the earliest days, coin designs were often quite intricate, with beautiful. hand-crafted designs.

As humanity grew throughout the world, new cities and societies sprang up. Many of these created their own currencies. Not only did these coins represent value in the form of rare metals, but they also preserved important pieces of history through their designs.

It wasn’t too long before collectors began to stash away different kinds of coins for the purposes of record-keeping and research. As far back as Ancient Rome, authorities and academics created private coin collections. In the Renaissance era, collecting became a popular hobby among the wealthy elite.

Unless you’re a museum, you’re unlikely to get your hands on coins like the Lydian Lions yourself. But there are still all kinds of amazing and rare coins you can collect. Some of them may be older than you think too, with many collectors boasting coins minted hundreds of years ago.

2) Coin Collecting is the King of Hobbies

Coin collecting is sometimes referred to as the “King of Hobbies”. This is because it was often practiced by aristocrats. And because it is one of the oldest hobbies in the world, it is widely regarded as the original collecting pursuit.

3) There are Different Varieties of Coin Collecting

Historic coin collectors may try to find all pieces of legal tender from within a certain period of history. For example, they may collect coins from the reign of King Henry VIII.

Others collect coins from a certain geographical area, such as a state or country. They might choose to focus on all coins issued within the state of Rhode Island, for example.

In the end, you should choose the method of collecting most appealing to you. If you’re a history buff, you could collect coins from a certain era. If you have a connection with a certain country, you might opt for a collection from that area.

From the tiniest cent to the largest gold dollars, American currency doesn’t vary too much in size. But some of the coins collectors get their hands on can be a few centimeters wide, to as big as a saucer!

A collectors’ coin created in the United Kingdom to commemorate Queen Elizabeth’s Platinum Jubilee is one of the largest produced in recent times. At 20cm in width and 10kg in weight, it goes down in history as one of the largest coins ever produced!

Meanwhile, the half-cent coin minted in the US during the 18th and 19th centuries was only 2mm wide! These copper coins were easy to lose, so it’s no wonder they’re difficult for collectors to find.

Some coins, like the Challenge Coins used by the military, don’t vary quite as much. The standard challenge coin sizes range from around 1.75″ to around 2″. Although they can be found with much smaller larger measurements, this is less common, as the coins need to be small enough to fit in the palm of a hand but large enough to feature extensive detailing.

5) Coin Collecting is a Great Way of Studying History

When it comes to learning history, most people might think the best way of getting started is to reach for a book. But for a hands-on history learning experience, collecting coins simply can’t be beaten.

To some, coins are just ways to pay for goods and services, or pretty objects to look at. For the discerning collector, there’s lots of historic information to be found just by looking at a coin. From the inscriptions to the types of metals used,

All this is one of the main reasons you’ll find historic coins in pretty much every museum’s collection. Perhaps one day, your own collection with feature something worthy of a starring place in a museum!

Coin collecting is a hobby that can last a lifetime. There’s so much to do and see when participating in the “King of Hobbies”. Even if you spend a lifetime in this pursuit, there will still be plenty more to do.

Did you enjoy our article all about coin collecting? If you’re looking for more along the same lines, we have a wealth of content available for free. We’re minting new articles all the time, so pick a section you like and dive in!

How to Sell a House Fast for Cash

How Do I Choose the Best Massage Therapist in My Local Area?

Your Guide to Buying the Best Dry Herb Vaporizer for Beginners

What is Economic Inequality? An Overview

Benefits of Getting A Property Lawyer Throughout A...