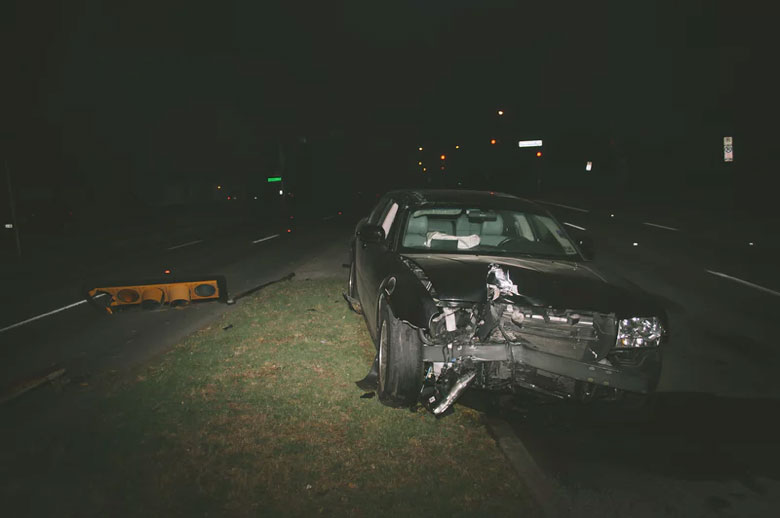 Although the global transport network’s pattern changes slowly, substantial changes have occurred in recent decades. These changes have been caused by the rise of air transportation and the discoveries of new metals, fuels, and materials in isolated regions. The introduction of supertankers or container ships has dramatically impacted the earth’s highways.

The industry has faced new challenges with the advancements in transportation, such as dealing with extreme weather and reducing greenhouse-gas emissions. It has allowed the world economy to grow and helped spread the value of land and resources. People can have more money to spend and live better lives because they have easy access to transportation. Additionally, a lift has helped develop trade and warm relations among countries and cultures. The benefits of the vehicle are numerous.

Driving can be enjoyable and stressful, depending on what a personis driving for. Going for pleasure or taking a spontaneous vacation is a great idea. It can be frustrating to get stuck in traffic. No matter the reason, driving is dangerous.

According to the Centers for Disease Control and Prevention, at least a 1.35million people are involved in fatalities and injuries resulting from road accidents each year. About 3,700 people die each day in road accidents that involve cars, buses, and trucks. These numbers clearly show how dangerous it can be to be on the road.

One of the significant causes of car collisions was window tinting in Toledo, OH became popular, especially when the tint is not noticeable when it is too dark.

Read the infographicbelow to become more aware of the other causes and consequences of road accidentsdeveloped by the well-respected car window tinting Toledo, OHfirm KEPLER Window Films and Coatings:

Worshiping What It’s all about

How to Wear Gold Jewelry: A Quick Guide

What Are the Different Types of Cars That Exist Today?

Hybrid Mattress vs Memory Foam: What Are the...

Driving with Parents: Driving Safely with your Teen

Burial vs Cremation Cost: The Facts You Need...