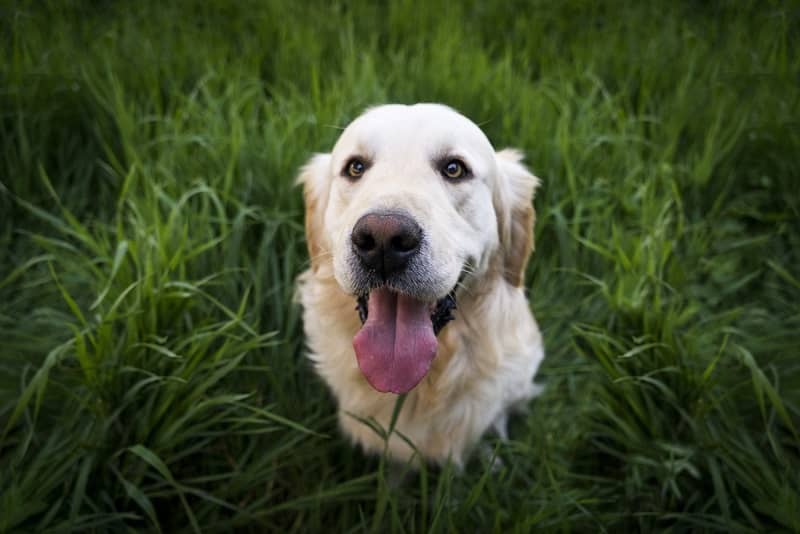 Humans have long considered themselves the superior species roaming Earth. But is that title justified, or does it reflect a bit of over-confidence?

If you ask a Zoologist, they might say it’s the latter. Because the more we learn and discover about the animal kingdom, the more we are beginning to learn about unique talents and qualities in other species.

Do you want to know about some of the most intelligent creatures on the planet? We have the answers here in our list of the five smartest animals on Earth.

Here’s a fun back about the octopus. These sea creatures don’t possess one brain but nine! And there are plenty of ways they all those brain cells to impressive use.

That might seem like an easy task to most of us. Still, it is a complex sequence of grasping and twisting that puts it beyond the capabilities of most animals.

But that’s not so for the clever octopus, whom scientists have observed completing this under observation conditions.

There is much to know about the fascinating and brilliant bird, the crow.

Crows have remarkable skills, such as recognizing human faces and using complex problem-solving skills to open nut shells to access a tasty snack.

But what is truly remarkable about the crow is that, like humans, they are conscious, self-aware creatures, setting themselves apart from the average bird.

It’s no surprise that dolphins offer such fascination to adults and children. There’s a reason many coastal tourist places over tours to see dolphins in the wild. Many people consider them the smartest marine animal.

Only one creature on the planet has a bigger brain than the dolphin when measured in proportion to their body. And as you might have guessed, that’s humans.

One of the unique characteristics of dolphins is that they can communicate with each other. And a little-known fact: they even call each other by distinct names! You can find more interesting animal facts here.

Parrots are famous for their ability to talk like humans. But what gives pet parrots that exception skill of copying the language of their owners? Interesting, it’s down to commonalities in their genetic makeup.

Of course, talking is only the beginning of a parrot’s clever nature. Scientists have trained parrots to complete tasks that might challenge some humans, including maths equations like adding and subtracting.

Parrots also have a fantastic memory. Most parrot owners will be mindful when teaching new words, as these birds will repeat them for years!

The loyal man’s best friend isn’t only a happy, loveable animal. Many dog breeds are also highly intelligent, and that’s one reason it makes them such fantastic companions.

Dogs will understand simple human instructions and can carry out various tasks. The most basic of those are behavioral instructions such as sitting. But some dogs can also complete more complex tasks such as opening gates.

And let’s not forget about the wonder of a trained guide dog, helping those with visual impairment travel around a busy town or city. Surely that wins them the title of the smartest animal on Earth?

Many beautiful and intriguing animals offer us a more sophisticated understanding of the world. These smartest animals, for example, tell us that we still have lots to discover about what many species can accomplish.

Head to our good news section for more animal articles to continue learning about some of their weird and wonderful skills.

How To Train Your Service Dog

5 Tips for Dealing with Pet Loss

How to Attract Birds to Your Garden: 4 Tips for Bird Friendly Gardens

5 Reasons to Rent a Floor Scrubber

The Power of Aroma: How to Create a...

Aspergers vs Autism: What Are the Differences?