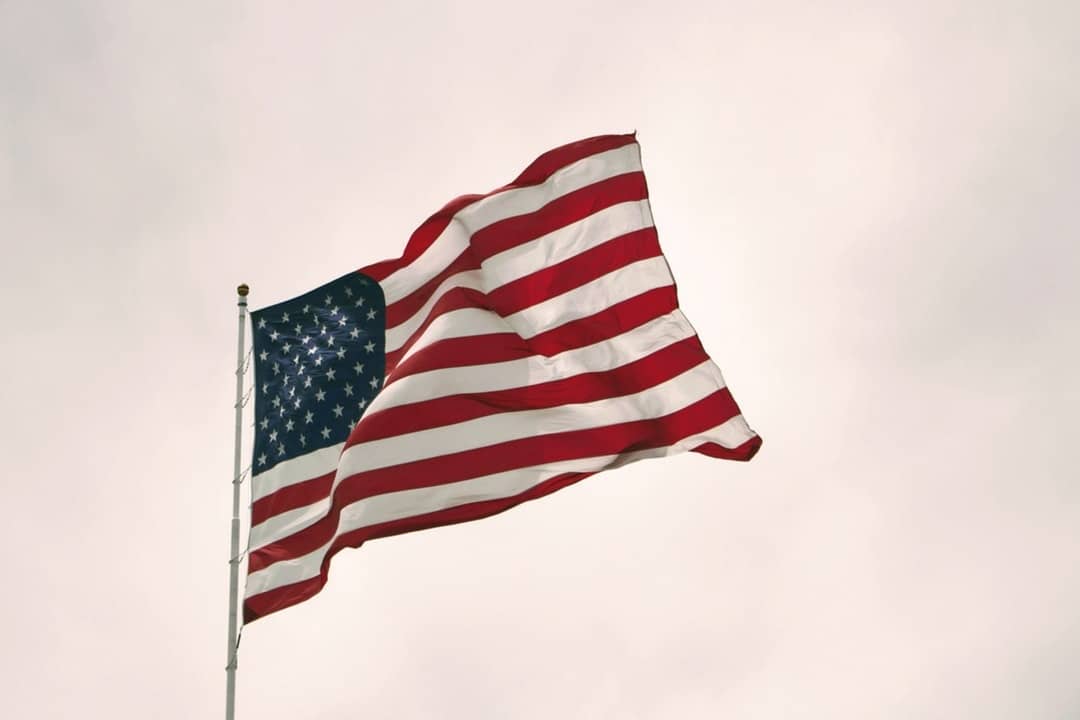 Your home is your castle…or is it?

In the United States, state and local governments have wide-ranging eminent domain powers. These powers allow them to seize property from private and public owners, claiming eminent domain.

If you’re curious about eminent domain, you’ve come to the right place. Below, we’ll give you the must-know facts about government condemnation and how to protect yourself against it.

1. What Is Eminent Domain?

One of the most controversial aspects of government power is eminent domain. Eminent domain gives the government the right to seize private property for public use.

The Fifth Amendment to the United States Constitution allows the government to do this, but only if they provide just compensation to the property owner. The government can only seize property for legitimate public use, such as building a road or a school.

Eminent domain has been a controversial power since it was first codified in the Constitution. The power was initially meant to be used sparingly, but in recent years it has been increasingly used by local governments to seize property for private development projects.

There are a few things that you should know about eminent domain if you are ever faced with the possibility of having your property seized by the government.

First, you have the right to appeal the decision if you think the government is not providing just compensation. Second, you should try negotiating with the government to get the best possible deal for your property. And finally, you should always consult with an Eminent Domain lawyer before making any decisions.

Do online research and check reputable sites when looking for eminent domain lawyers like the MROD Eminent Domain Attorneys.

2. The Pros and Cons of Eminent Domain

This practice has pros and cons, and it is essential to be informed about both sides before taking a stance.

Some argue that eminent domain is necessary as it allows the government to build roads, schools, and hospitals that benefit the public good. Without this power, it would be difficult for the government to acquire the land needed to build these important infrastructure projects.

Others argue that eminent domain is an abuse of power, as it can be used to force people out of their homes and businesses to benefit private developers.

There have been many controversial eminent domain cases in recent years. One example is the Kelo v. City of New London case, in which the Supreme Court ruled that the city could take people’s homes and give the property to a private developer, even though there was no guarantee that the development would benefit the public.

Another example is the Atlantic Yards case in Brooklyn, New York, in which the state used eminent domain to take people’s homes and businesses to make way for a private development that includes a basketball arena for the Brooklyn Nets.

Eminent domain is a powerful tool the government can use to take private property for public use. However, some strict rules and procedures must be followed for the government to take someone’s property.

Landowners facing eminent domain should understand their rights and consult with an experienced attorney to protect their interests.

Did you find this article helpful? Check out our other blogs to gather more valuable information.

How to choose the right appliances for your home: Kitchen Edition

The Types of Personal Injury Cases: When to Hire a Lawyer

How to Pack for a Move Without the Hassle

Bug Off! Top 5 Pest Control Hacks for Your Home

How Can You Make Sure That You Can Keep Your Property Tidy?

How to Get Your Kids Excited About Brushing Their Teeth

Five Tasty Tips to Grill a Steak the...

The Complete Guide to Dental Veneer Care for...

What Are The Main Advantages Of Going To...

The Importance of Wire Harnesses and Cable Assemblies in Your Business

How to Be a Digital Marketer

3 Things To Know About a Smart Toilet