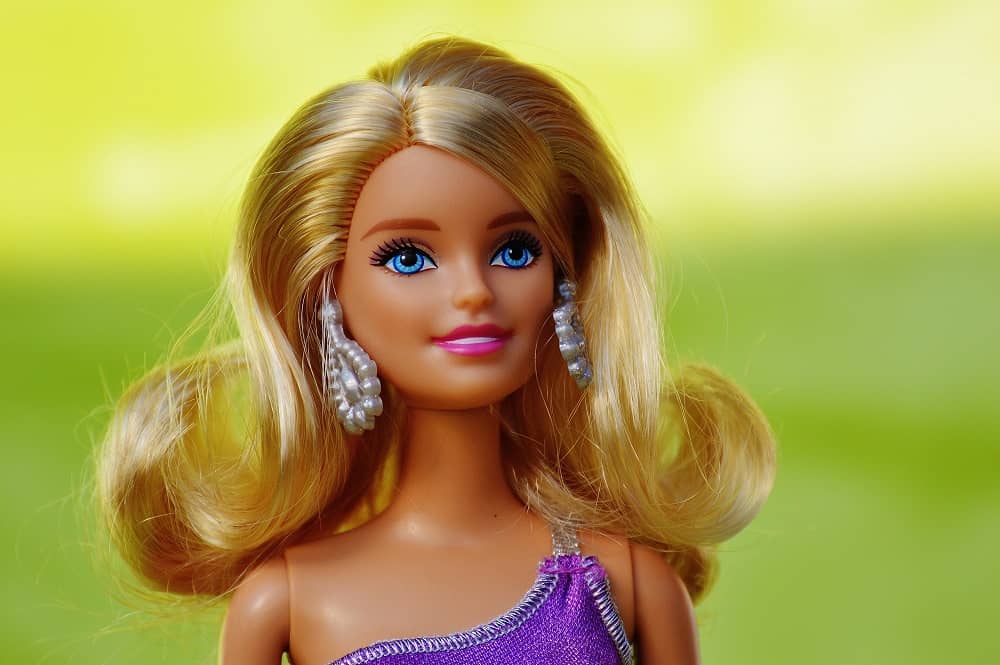 Do you remember Mattel?

Mattel’s been making toys since 1945–it was the only toy company that could deliver toys during World War II. And ever since, it’s been one of the most successful toy companies in the world.

Over the past 75 years, Mattel has produced a lot of toys. It’s easy to lose track of the most sought-after and successful. Looking back, the hits keep coming.

This guide will discuss the three most prized vintage Mattel toys and why they’re so precious.

The Chatty Cathy Doll, made by Mattel in 1959, is arguably one of the most sought-after vintage and popular Mattel toys. Standing an impressive 18 inches tall, she had an array of life-like actions and the ability to respond to a child’s touch with various phrases.

She came dressed in an assortment of outfits and accessories, making her a target for enthusiastic doll collectors. Chatty Cathy Doll is unique in that, unlike most other dolls – she can “speak” to her young owners, creating a truly special bond.

The 1969 Volkswagen Beach Bomb by Mattel is one of the most sought-after vintage toys. It was a miniature replica of the Volkswagen bus that was widely popular in the late 60s and early 70s.

The Beach Bomb was a part of the Hot Wheels collection. A die-cast car series released by Mattel in 1968 that featured detailed replicas of popular sports cars, muscle cars, and classic cars.

The Beach Bomb mainly featured a split window design and was one of the most expensive and valuable Hot Wheels in the line. The rarity and desirability of the Beach Bomb have caused its value to skyrocket to over a thousand dollars, some even fetching up to twenty thousand dollars.

The colorful, unique, and stylized design of the 1969 Volkswagen Beach Bomb is a classic piece of Hot Wheels history that any collector would be proud to own.

The first edition Barbie is arguably the most sought-after of the many vintage toy collectibles. First introduced to the public in 1959, this iconic doll quickly climbed to become a toy sensation and a fashion and societal symbol that has stood the test of time.

The original Barbie represented leading feminist principles, such as the belief that women could be independent and do anything they set their minds to. Her resiliency had a major influence on society and popular culture.

Today, the original Mattel Barbie holds a huge sentimental value, making it one of the market’s most valuable vintage Mattel toys. It’s estimated that these dolls are worth up to twenty-seven thousand dollars, signifying the timeless appeal of Barbie that has captured the hearts and imaginations of both young and old for over six decades.

Since its founding in 1945, Mattel has created a wide collection of beloved and timeless toys. Vintage Mattel toys like Barbie, Hot Wheels, and Masters of the Universe are highly sought-after.

Collecting these special and nostalgic toys is a wonderful way to treasure childhood memories and create new ones. If you’re looking for vintage Mattel toys, now is the time to start your search!

Did you find this article helpful? Check out the rest of our blog for more!

A Guide to the Different Types of ATVs

A Guide to Hot Tub Maintenance

3 Ways to Save at Adam and Eve

Best Running Trails Near Me: How To Plan Your Running Route

How to Build a Successful Real Estate Website for Agents

Good Dental Offices Near Me: How To Choose...

Photo Editing Tips for Beginners: What You Should...

A Guide on the Most Common Car Accident...