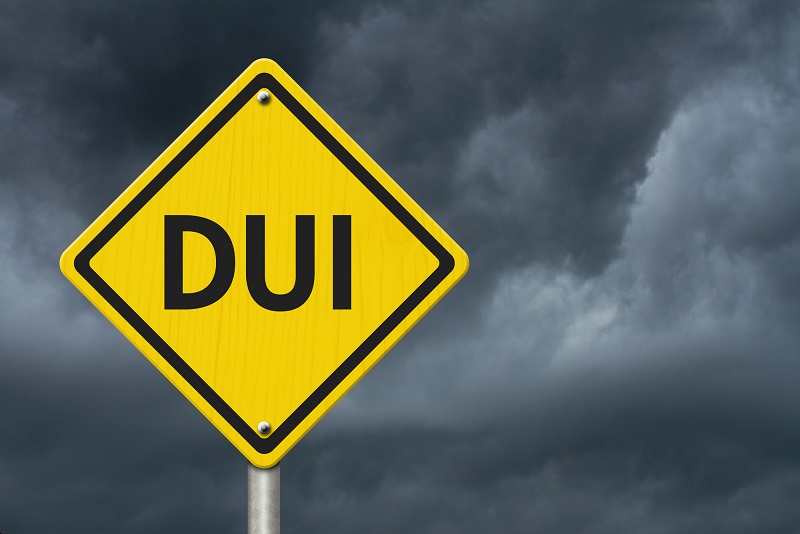 Did you know that more than 1 million people were arrested in the United States of America for drunk driving in the year 2016? Getting a DUI in Arizona or any other state is never a good thing and it is always important that you think twice about getting behind the wheel of your automobile if you’ve been drinking.

It isn’t worth the fines and legal troubles that come with getting pulled over by an Arizona state trooper and getting a DUI field test. It is something that will change your life forever. If you do happen to get behind the wheel of a vehicle while impaired then it is important that you have some knowledge about the Arizona DUI laws and what to do.

The good news is that you’ve come to the perfect place for some helpful tips. Keep reading this article to learn more.

When you get pulled over by an Arizona state trooper for a DUI blood test or DUI urine test it is always smart to start off with identifying yourself and providing the officer with information about you. You’ll want to provide the officer with your name, your driver’s license, and your vehicle registration.

Also, remember to remain seated in your car unless the Arizona state trooper asks you to step out of the vehicle. The officer is keeping a keen out for how you’re acting and how you’re speaking so be aware of that.

Some officers will ask you to step out of the vehicle and take a field sobriety test. This DUI field test involves things like seeing if you can walk in a straight line and saying your ABCs. In Arizona, you can refuse to take this test.

If the Arizona state trooper suspects that you’re under the influence then they’ll likely take you in to be on the safe side. Taking part in these field sobriety tests is a means for them to get even more evidence against you.

It is a big mistake to engage in conversation with the police officer that pulled you over. They’re going to ask you a variety of questions that you’re not required to answer. If they ask you direct questions about if you’ve been drinking and where you’re coming from then you can state that you’d like to speak with your attorney before answering.

It is vital that you’re cooperative with the police officer during the time that they’ve pulled you over. Cooperating and remaining polite will go a long way towards the officer putting together a positive report about the incident. Remember, the police officer is watching your every move so cooperate and remain polite throughout the process.

When it comes to a DUI in Arizona, you’re required to take a blood, breath, or DUI urine test if the Arizona state trooper suspects that you’re under the influence. You can refuse to take these tests but it will result in your driver’s license getting suspended. This suspension will last up to one year before you can get it back.

7. Keep a Sample of the Test

Once the test is completed, it is the normal operating procedure for the police officer to ask you if you’d like to keep the test results and preserve them or if you’d prefer that they get waived. It is always a smart move to preserve a sample or a copy of the DUI blood test or DUI urine test.

This could help you as evidence in court in the future. You’re making a huge mistake if you opt to have the DUI test waived and disposed of.

8. Get a DUI Blood or Urine Test After You Get Released

Another good idea to consider when you get a DUI in Arizona is to get an additional test once you get released from the holding tank or the jail cell. This involves calling your doctor and scheduling your own DUI test as soon as you get out of jail. If your doctor can’t help you with the test soon enough then you can always go to a hospital or urgent care facility to get the DUI test.

If the test has your BAC at a much lower level than the test that the police officer administered then that is viable and strong evidence that you and your lawyer from Long & Simmons Law can use in court to help fight your case. If your BAC comes back even higher then you don’t need to include that information in court so there is no risk to it.

9. Request a Hearing With the MVD After a DUI in Arizona

The Motor Vehicle Division is an organization that you can request an interview or hearing with after the DUI in Arizona. This is a smart idea to help with your case though you need to schedule the hearing within the first 15 days after the DUI happened. Doing this will prevent you from losing your driver’s license.

Hiring an attorney is a great idea when you get a DUI in Arizona. They’re experts on the legal process and will help you navigate your way through everything while building the strongest defense possible. If you don’t hire your own it is important to remember that the court will appoint one for you, though they may not be as good as the one you pick yourself.

Getting a DUI in Arizona is never an ideal event in someone’s life. Still, you need to know what to do when you get pulled over by an Arizona state trooper and get a DUI field test. Remain polite but quiet throughout the entire process and don’t engage in conversation. You should also consider hiring an attorney to help you with the legal process.

For more helpful articles, you should check out our blog today.

What Are the Different Types of Dice Games That People Play Today?

All-Natural Benefits: 4 Healthy and Surprising Ways to Use Coconut Oil

Qualities that the Best Family Lawyers must Possess

5 Reasons to Get a Lawyer After a Truck Crash

The Beauty of Nature

How to Maintain Healthy Relationships at Home during...

How to Get Rid of Dandelions